Realme GT Series will be the first to update to Realme UI 3.0 based on Android 12

Realme GT series will be first upgraded to Android 12. The company will launch the Realme UI 3.0 based on the Android 12 on 13 October. 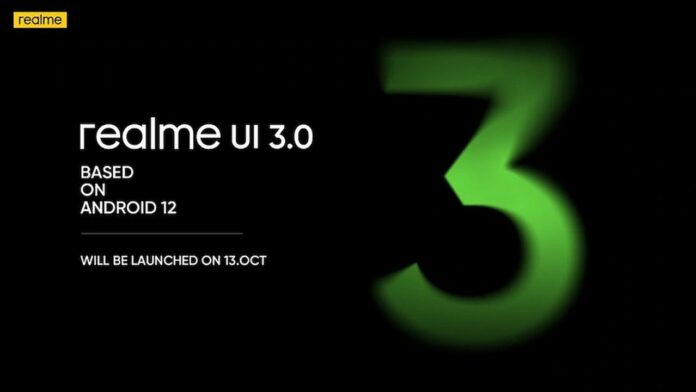 Realme UI 3.0, based on Android 12, will be launching on October 13 globally. Realme has confirmed that Realme GT series will be the first smartphone from the company to receive the stable version of the new Realme UI 3.0.

Realme will launch an Android 12 stable update for Realme GT series and more models. As per the company, users will be able to log into the Realme official community to apply for the update soon.

Realme has also mentioned that currently, Realme UI has exceeded 100 million users worldwide. The entire UI will be refreshed and the experience will be upgraded compared to realme UI 2.0.

Realme GT series in India includes the Realme GT 5G and the Realme GT Master Edition. Realme GT Neo2 is also launching in India soon, which could come with Realme UI 3.0 out of the box.

Monthly Avg Data used per Smartphone in India is 25GB:…