Realme GT Neo2 has been teased ahead of India launch expected this month. We can expect the launch date to be announced soon. 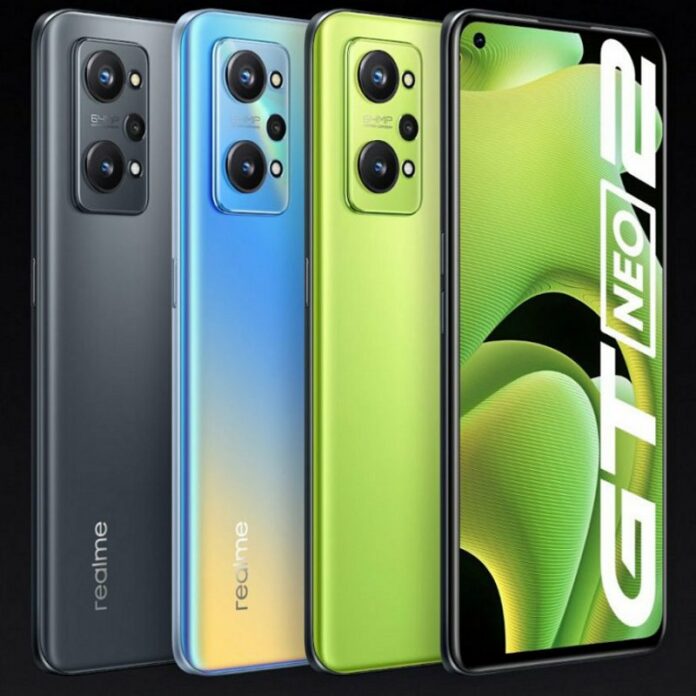 Realme GT Neo2 was recently announced in China. The phone is already confirmed to launch in India. Now Realme GT Neo2 India launch has been teased.

A landing page of the smartphone is now live on Realme India’s website, which indicates that Realme GT Neo2 will make its debut soon in the country. We can expect the launch date to be announced soon by the company.

The microsite also confirms that Realme GT Neo2 will feature an E4 AMOLED display with a 120Hz refresh rate and 600Hz touch sampling rate. The phone is also confirmed to pack a Snapdragon 870 chipset under the hood.