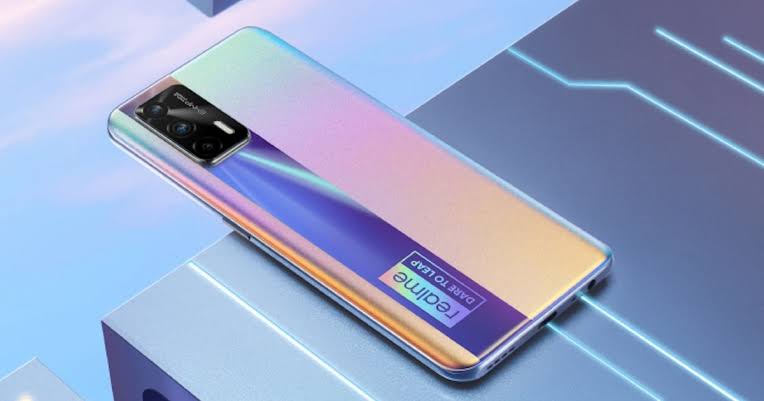 Realme CEO Madhav Sheth confirmed the brand will be bringing a Dimensity 1200 powered smartphone to India on May 4. A TV is also said to tag along with the smartphone

Realme phone launches in India have been picking up lately and it seems like the next phone to arrive in India by the brand will be the first phone in India to be powered by the MediaTek Dimensity 1200 SoC. The launch date for the new phone is set for May 4th, the date on which the company will celebrate its three-year anniversary.

Realme CEO Madhav Sheth revealed the date of the event through the latest in the “Ask Madhav” video series on YouTube, and he mentions that Realme will be bringing India’s first smartphone with a Dimensity 1200 chipset powering it. He also says that we can expect a new Cinema Experience that will come with “hands-free voice control along with Dolby Vision and Audio experience” which points towards a new TV.

The same news was confirmed earlier this month through Realme’s Chief Marketing Officer (CMO) Francis Wong when he confirmed that the company will launch its next flagship during its third anniversary celebration. However, he did not reveal the name of the upcoming device.

Realme’s first device to use the Dimensity 1200 SoC in China is the Realme GT Neo and it seems like we can certainly expect the same smartphone to launch in India next month. 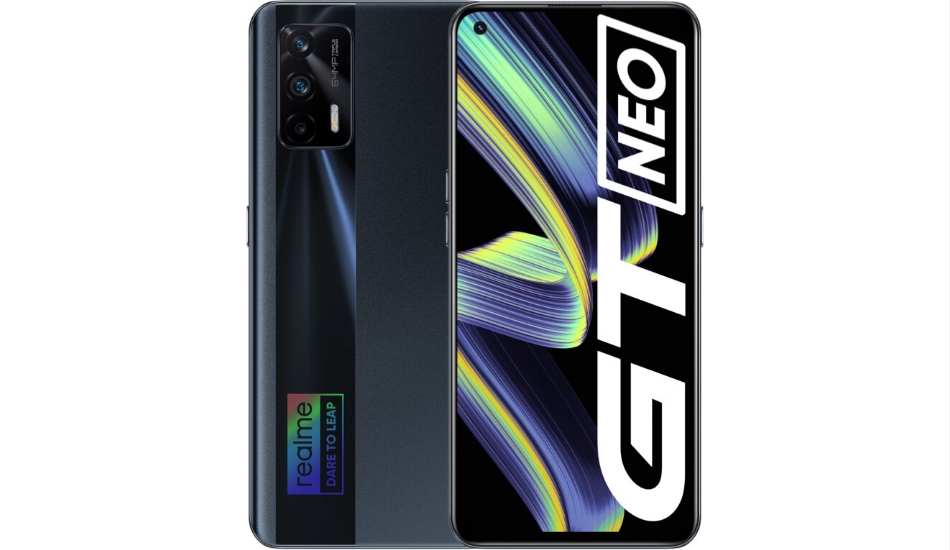