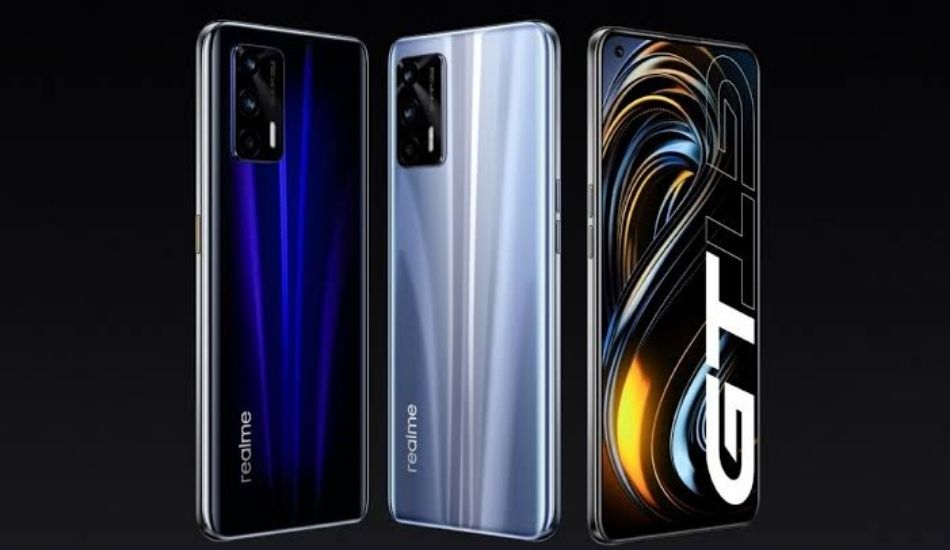 Realme has been given an Ultimatum to solve the issue or face a permanent removal of the Realme GT smartphone from Antutu.

Realme GT is Realme’s first flagship for 2021 that is currently launched only in China, earlier this month. The smartphone is powered by the latest flagship grade processor from Qualcomm, and that is the Snapdragon 888. However, the company has allegedly been cheating the benchmarks tests conducted on the Antutu benchmarking platform.

The Realme GT was initially marketed with a score of over 750,000 on the AnTuTu version 8, which is much higher than 708,000, which is Xiaomi Mi 11’s score that is a similarly spec’d device as the Realme GT and comes with a Snapdragon 888.

Benchmarks are often considered as a measure to identify how well a smartphone can perform under heavy tasks and many companies including OnePlus, have been caught cheating these benchmarking platforms to advertise a false score that will attract more customers and will make them believe that a particular company’s smartphone performs better than the other identically spec’d phones.

In the case of Realme GT, Antutu said that the phone delayed threads when running the multithreaded test on its benchmark app, in order to obtain the fastest CPU cores. Those tactics helped the phone receive higher benchmark scores, AnTuTu has alleged.

Not only this, but as per Antutu, Realme GT also modified the reference JPG image used by the benchmarking platform to reduce processing times and achieve a higher score. The phone was using mosaic colour blocks instead of processing the image verbatim genuinely, to reduce its quality and cut down on processing efforts, the company said.

As a result of the above mentioned allegations, Antutu removed the smartphone from its listings and has given an ultimatum to Realme to provide clarity on benchmark cheating, and modify the system such that it won’t manipulate the scores. AnTuTu said that it would otherwise remove the Realme GT permanently from its listing.

AnTuTu even reached out to Realme for a response but got nothing in return. The benchmarking platform also conveyed that it will be further optimizing the anti-cheating programme on the version 9 of the Antutu app. The new version would deduct points and levy other penalties if it finds any cheating issues with various phones.