Realme C31 has been announced in Indonesia. The phone is also expected to debut in India in the coming days. 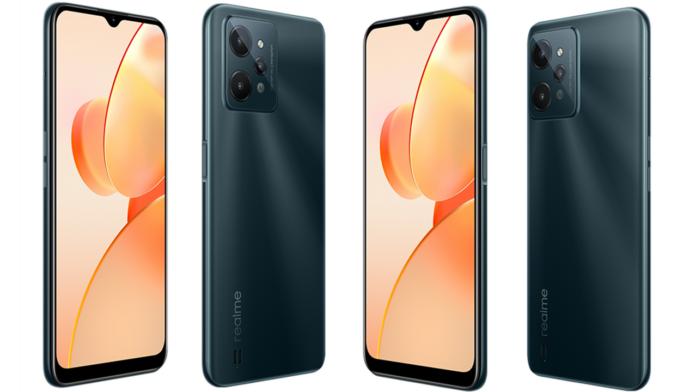 Realme has today announced a new C series smartphone in Indonesia called the Realme C31. The phone packs a 6.5-inch HD+ screen, the UNISOC T612 SoC with up to 4GB of RAM, Android 11, a 13MP rear camera and more.

The phone packs an octa-core UNISOC T612 chipset which will be paired with up to 4GB RAM and 64GB onboard storage. It is backed by a 5,000mAh battery with support for 10W charging.

For optics, there is square-shaped triple camera module. This includes a 13 megapixels main camera and a pair for 2 megapixels macro and depth sensors. It also have a 5 megapixel front-facing camera.

The main camera will be able to record 1080p resolution videos at 30 FPS, whereas the front camera will be capped at 720p at 30 FPS. The rear camera comes with features like Burst, Filters, Time-lapse photo, Advanced, Panoramic Macro, Night mode, Portrait mode, HDR.

Further, there is a side-mounted fingerprint scanner for security. It ships with Realme UI R based on Android 11 out of the box on the software front. 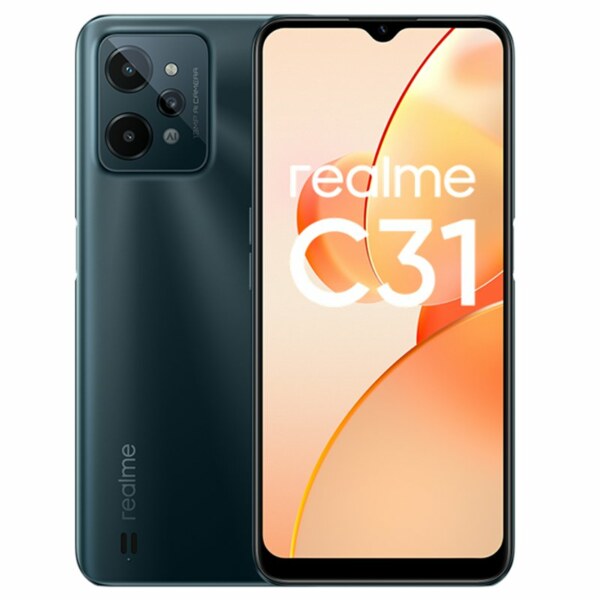