Realme C35 and Realme C31 smartphones are tipped to launch in India soon. Both will come in two storage variants in India. 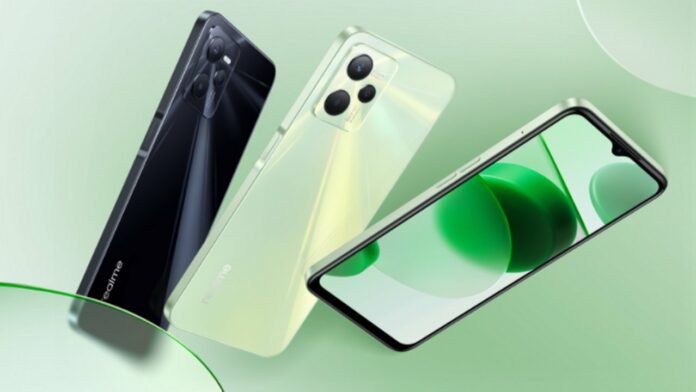 Realme is reportedly planning to launch new C-series of smartphones in India. The brand is said to launch Realme C35 and Realme C31 in India.

Realme C35 was recently announced in Thailand. On the other hand, Realme C31 is yet to be announced outside India.

As per tipster Mukul Sharma (via MySmartPrice), the Realme C35 will come in two storage variants in India. He says that both the versions will have 4GB RAM. The base model will have 64GB storage and the other variant will come with 128GB storage.

Further, the leak also tell us about the colour variants. The phone will come in two colours – Glowing Black and Glowing Green.

For the Realme C31, the leak tells us that it will come in two variants. There will be 3 GB RAM + 32 GB storage and 4 GB RAM + 64 GB storage options in India. The phone will come in Dark Green and Light Silver colour options. 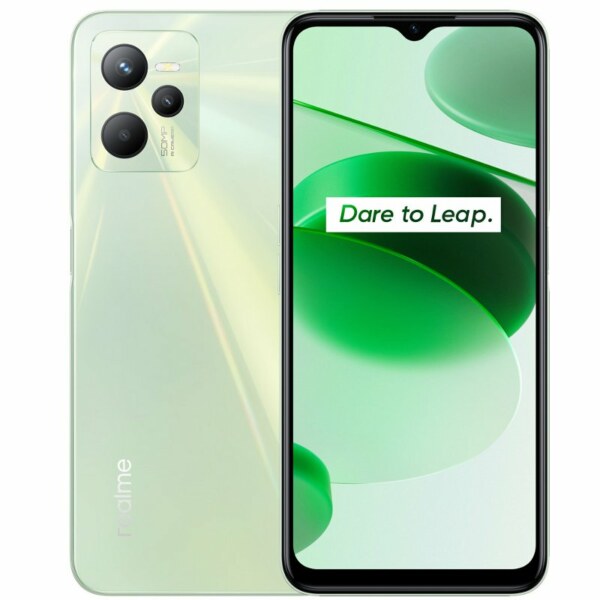