Realme C17 with 90Hz screen to launch on September 21 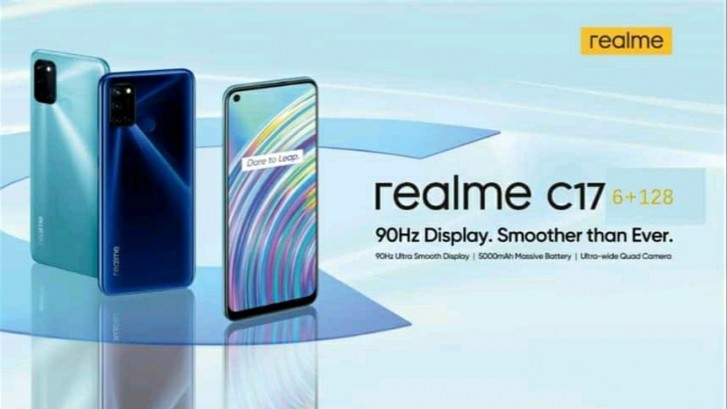 Realme C17 will come with a rectangular quad-camera setup at the back with quad cameras and a fingerprint sensor.

Realme has today confirmed that it will launch next C series smartphone which will be called Realme C17 on September 21.

Realme’s Bangladesh wing officially confirmed that the Realme C17 global launch is scheduled for September 21. The virtual launch will take place at 12 pm (noon) on September 20 (11.30am IST) and it will be streamed via the company’s Facebook and YouTube accounts.

The Realme Bangladesh’s Instagram post has also confirmed that Realme C17 will feature an ultra-smooth display with 90Hz refresh rate, powerful performance and a stylish design.

Meanwhile, tipster, Mukul Sharma has also shared the alleged specifications of the smartphone. As per the image shared by him, Realme C17 will come with a rectangular quad-camera setup at the back with quad cameras and a fingerprint sensor. There will be a punch-hole display at the front. 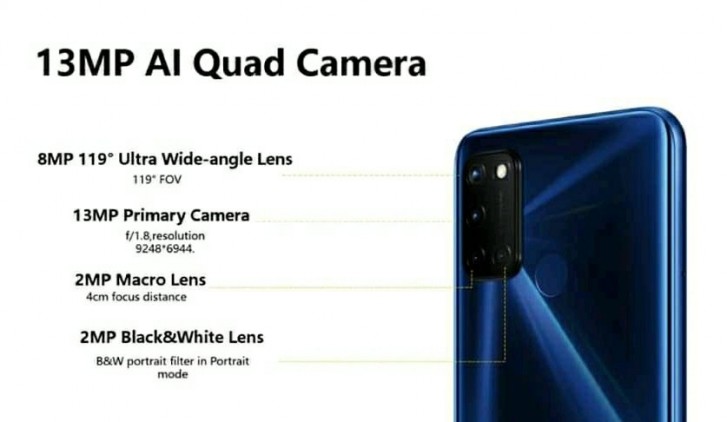 As per the leak, the Realme C17 will sport a 6.5-inch hole-punch display with 90 percent screen-to-body-ratio and 600 nits maximum brightness. It will be powered by a Qualcomm Snapdragon 460 SoC coupled with Adreno 610 GPU.

For the cameras, the leak reveals that Realme c17 will feature a quad rear camera setup with a 13-megapixel primary camera, an 8-megapixel ultra-wide camera with 119-degrees field-of-view, a 2-megapixel macro camera, and a 2-megapixel black and white sensor. The device will be available in Navy Blue and Lake Green colour options.

Realme C17 will have 6 GB of RAM and 128 GB of built-in storage. It will house a 5,000mAh battery that will support 18W fast charging through USB-C.