Both the phones offer Mediatek SoC, come with Quad-camera setup, and 18W fast charging support out of the box.

Realme launched its latest Realme C15 yesterday and it directly competes with Xiaomi’s Redmi 9 Prime which was also launched recently. Both the phones cost Rs 9,999 and look like an attractive option in the budget category. That said, choosing the right one according to your requirements could prove to be quite difficult.

In this article, let’s compare the Realme C15 and the Redmi 9 Prime and see which one is a better overall package for you. 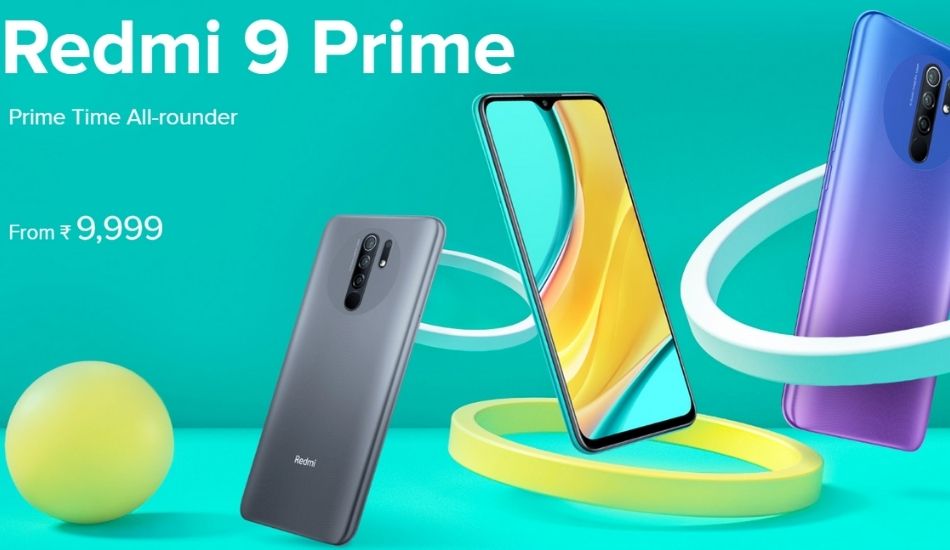 As far as the design goes, we quite like the gradient finish on the Redmi 9 Prime. Apart from the different camera module alignment on theRealme C15, the phone looks ordinary. Both the phones come with grip design that makes sure that the phones do not slip off the hand.As these are budget phones, none of them come with a glass back. The display chin on both the phones is significantly big and the remaining bezels are minimal. 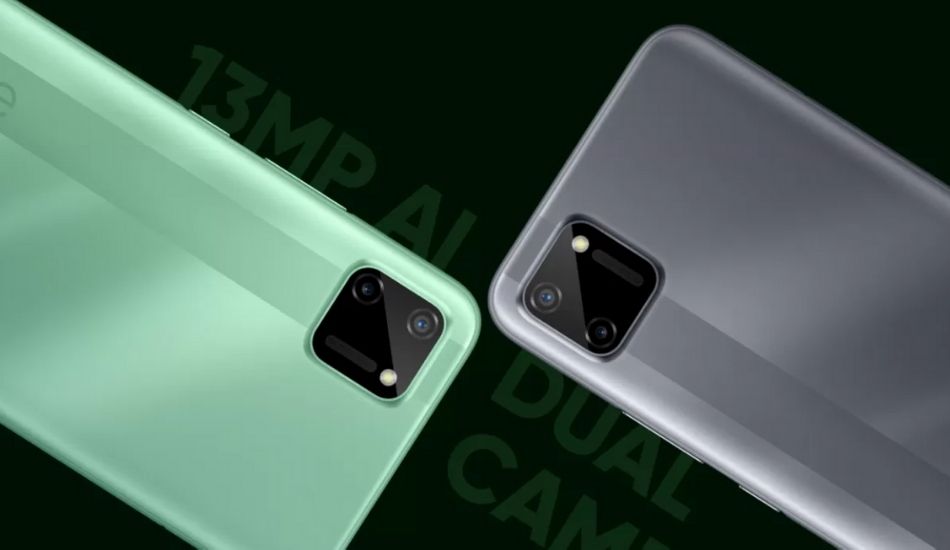 Both the phones pack Quad-cameras. The Realme C15 comes with a 13 Megapixel primary sensor, combined with an 8 Megapixel Ultra Wide-angle lens with 118-degreesdepth of view, and two 2 Megapixel Retro and Black and White sensors. On the front, there’s an 8 Megapixel shooter for selfies. 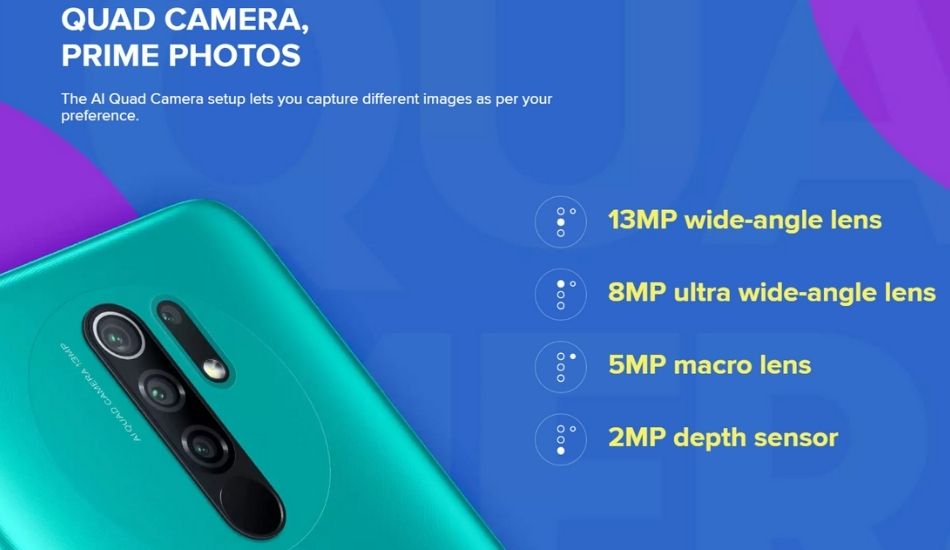 The Redmi 9 Prime also comes with a Quad-camera setup with a 13 Megapixel primary sensor, combined with an 8 Megapixel Ultra Wide-angle lens with 119-degreesdepth of view, 5 Megapixel macro lens, and a 2 Megapixel depth sensor. 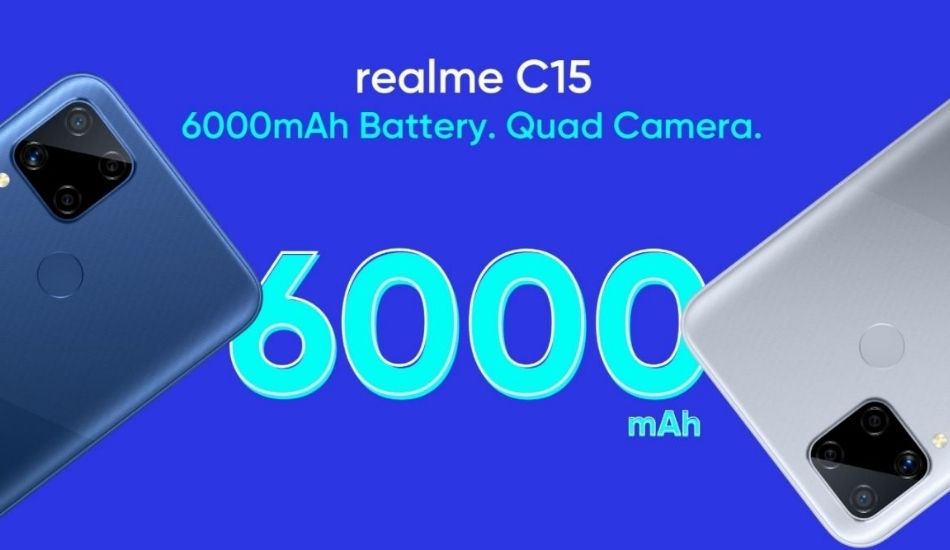 The USP of Realme C15 is its battery. The phone comes with a 6000mAh battery paired with 18W fast charging support. The Redmi 9 Prime,on the other hand, comes packed with a comparatively smaller 5020mAh battery which also supports 18W fast charging. Even though they support fast charging, both the phones come with a 10W charger inside the box.

The Realme C15 packs a big 6.5-inch HD+ display while the Redmi 9 Prime includes a 6.53-inch FHD+ display includes a waterdrop notch. Both phones have a visible chin at the bottom while the other three sides have thin bezels. Both the phones run on Android 10 software with their own UIs on top.

On paper, the Redmi 9 Prime clearly has a lead in terms of the price to performance ratio, a higher resolution display which makes it the first phone to feature a Full HD+ display below Rs 10,000, and more storage at the same price as Realme C15. The Redmi 9 Prime features a Type-C port whereas the C15 comes with an old school Type-A port which is a bummer. If you want a modern-looking phone under Rs 10,000 that can game, the Redmi 9 Prime is clearly a far better pick and if you want a phone whose battery would last longer, the Realme C15 would serve you well.