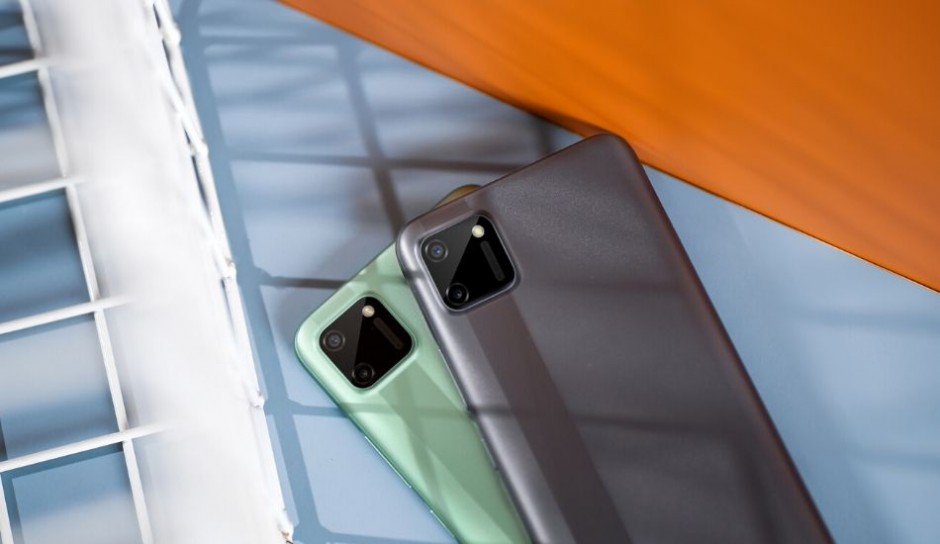 It seems that the brand is also planning to launch a new smartphone named as Realme C12 in the country as well.

Realme is all set to launch the Realme C15 smartphone in India soon. Now, it seems that the brand is also planning to launch a new smartphone named as Realme C12 in the country as well.

The Realme C12 has been spotted on Geekbench and it has also appeared on the Bureau of Indian Standards (BIS) certification website, which means that the phone will be launched in India pretty soon. The BIS certification reveals that the smartphone will come with model number RMX2189. This means that Realme will soon launch its new budget-centric smartphone in India.

Moving on, the listing reveals that the phone has scored 165 points in the single-core test and 972 points in the multi-core test. That said, there is no other information available about the upcoming Realme C12.

As far as the specifications of the device are concerned, the Realme C15 features a 6.5-inch HD+ LCD display with 1600 x 720 pixels resolution and 20:9 aspect ratio. The smartphone is powered by the MediaTek Helio G35 processor with IMG PowerVR GE8320 GPU. It has up to 4GB LPDDR4x RAM, 128GB internal storage which is expandable up to 256GB with microSD card slot.