Realme C11 (2021) second price hike has been announced by Realme. The first hike of the phone was announced in August this year. 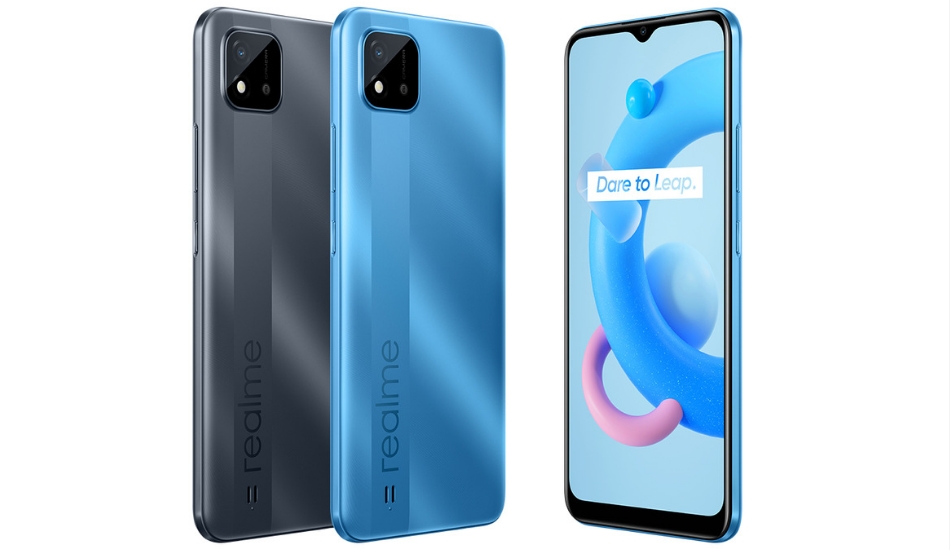 Realme C11 (2021) smartphone has received a price hike for the second time in India. The smartphone was launched in June this year, and it received its first price hike in August.

The new increased pricing is now reflected online through Realme.com. The phone is also available on Flipkart, but the e-commerce portal is yet to revise the new pricing.

The processor is coupled with 2GB LPDDR4x RAM and 32GB (eMMC 5.1) storage. It can be further expanded up to 256GB with the help of a MicroSD card.

The phone comes with a single 8MP shooter with f/2.0 aperture, LED flash on the back paired with a 5MP selfie camera with f/2.2 aperture on the front for selfies. The phone doesn’t have a fingerprint scanner.

The Realme C11 2021 is backed by a 5000mAh battery with 10W charging support that claims to last for up to 48 hours of standby time. The phone runs on Android 11 based on Realme UI Go Edition.