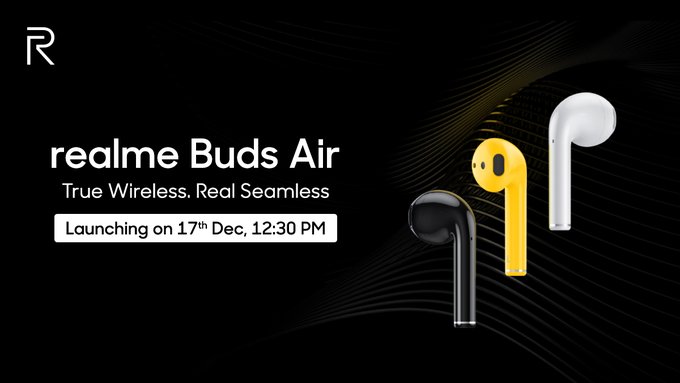 Seems like Realme is gearing up to bring new wireless earphones to the market. Dubbed as Realme Buds Wireless Pro, the earphones have now been spotted on Taiwanese National Communication Commission (NCC), indicating that they might be launched soon. 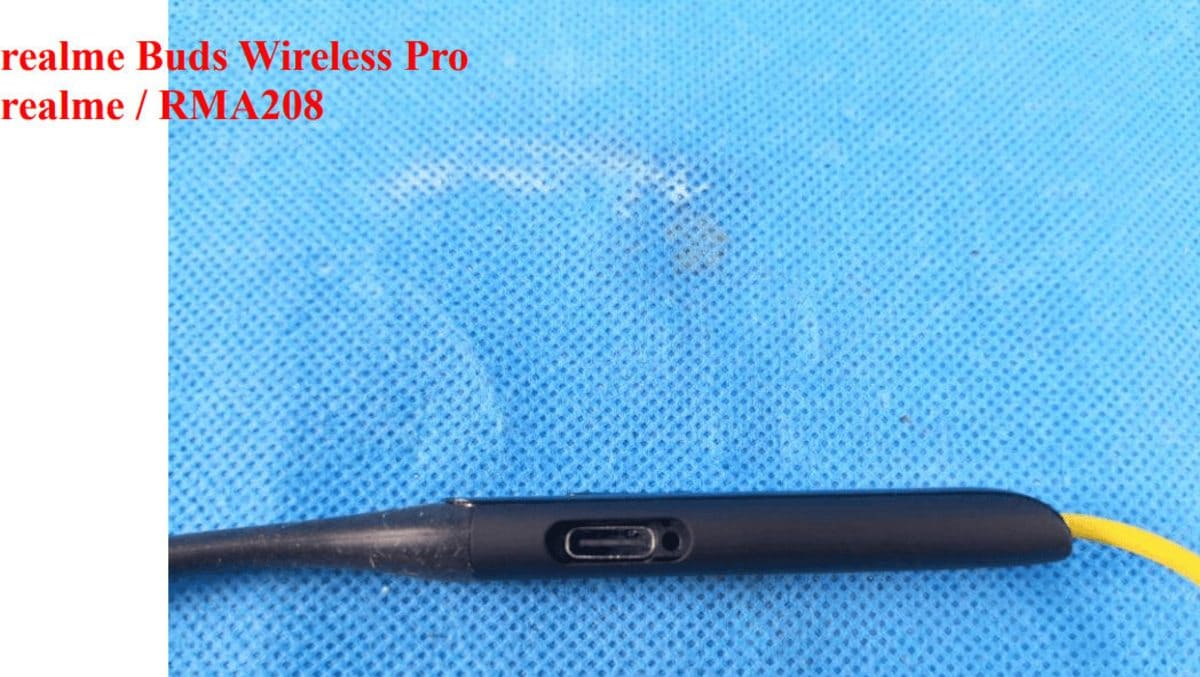 Also, a closer look to the hole next to the Type-C port on the Buds Wireless Pro reveals grooving and recessed area around it. It hints that USB-C port could be coming with a protective flap. As far as the design of the device is confirmed, it is almost identical as the Buds Wireless.

In India, the Realme Buds Wireless were launched at Rs 1,799 in September last year along with Realme XT smartphone. It comes in Green, Orange and Yellow colours. The Realme buds have a flexible neckband and it comes with Bass Boost driver for making sound quality more dynamic. It has support for Bluetooth 5.0 and packs110mAh battery and has 12 hours battery life with support for fast charging that can offer 100 hours of playback with 10 minutes of charging.