Realme XT will have two colour options – Pearl Blue and Pearl White. The smartphone will be available on Flipkart and Realme.com starting September 16. It will also be available offline later on. The Realme XT protective case is priced at Rs 399.

Alongside the launch of Realme XT, the company has also launched Realme Buds wireless for Rs 1,799 and Realme 10000mAh power bank which is priced at Rs 1299. The Realme Buds Wireless comes in Black, Green and Orange and are now available on the company’s website and Amazon for the next 24 hours. It will soon be also available in offline markets. 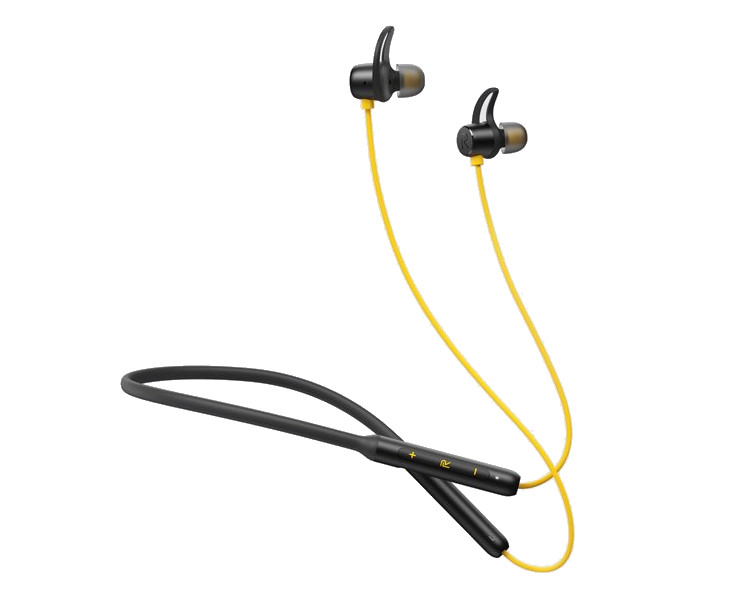 The Realme 10000 mAh power bank comes in three color options – Yellow, Gray and Red and it will be available on the company’s website, Amazon and Flipkart in September end.

Realme XT is India’s first smartphone with a 64MP Quad camera setup. It sports a quad-camera module which houses a 64-megapixel Samsung ISOCELL Bright GW1 sensor with an f/1.8 aperture and electronic stabilisation, an 8-megapixel wide-angle camera, a 2-megapixel macro camera, and a 2-megapixel depth sensor for portraits. For the front, it has a 16-megapixel sensor for selfies and video calls.

Realme XT features a 6.4-inch Super AMOLED display with a waterdrop notch design, Gorilla Glass protection and in-display fingerprint sensor. The company has also placed Gorilla Glass on the back. It is powered by a Qualcomm Snapdragon 712 AIE processor along with Adreno 616 GPU.

The smartphone runs on Android 9.0 based on ColorOS 6.0 and comes packed with 4000mAh battery along with VOOC 3.0 flash charge support. It also has face unlock feature as well. Connectivity options include 4G VoLTE, Type-C port, WiFi, Bluetooth 5.0 and GPS/ A GPS. The phone is loaded with HyperBoost 2.0 technology that consists of System Boost, Game Boost and App Boost.

The Realme 10000 mAh power bank is 12.5mm thick and comes with USB Type-C and Type-A ports for charging two devices simultaneously. It comes with protection from over current, over-power, short circuit and overcharge and more. 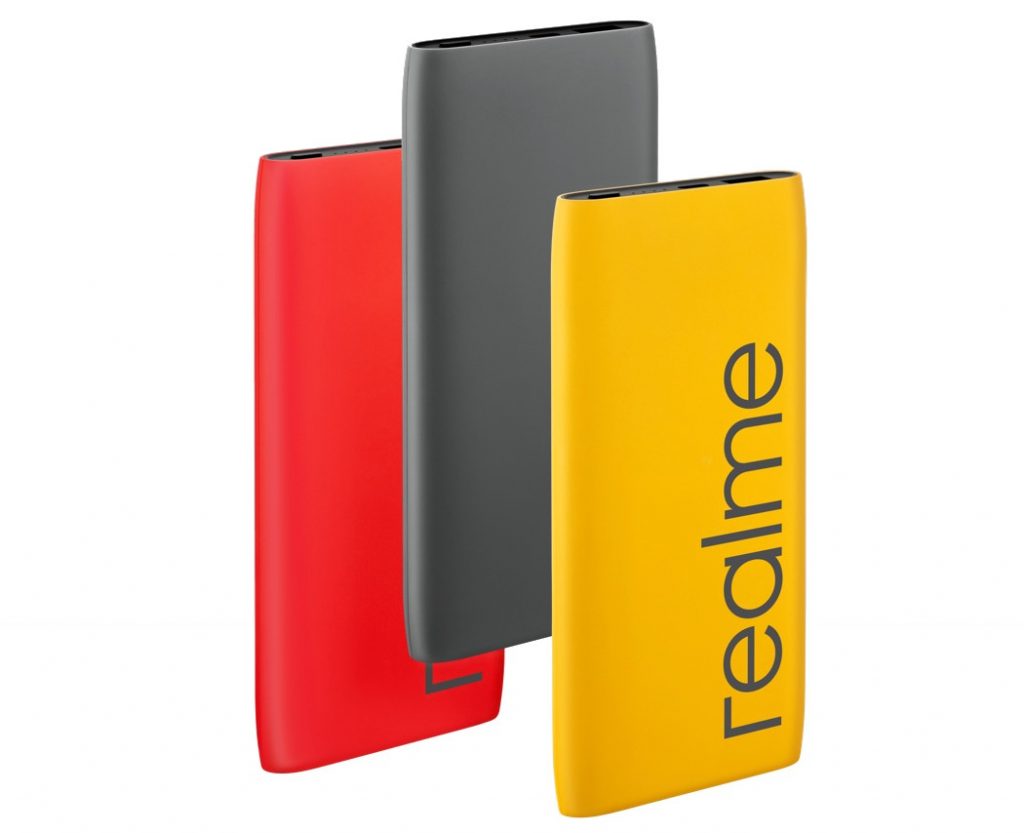 It also supports18W two-way fast charging and its weight is 230 grams. The company claims that the power bank gets charged in 3.28 hours with 18W charger and in 5.36 hours with 10W charger.

The Realme buds have a flexible neckband and it comes with Bass Boost driver for making sound quality more dynamic. It packs110mAh battery and has 12 hours battery life with support for fast charging that can offer 100 hours of playback with 10 minutes of charging. It has support for Bluetooth 5.0 with Bestechnic chip, 11.2mm Bass Boost driver. The buds have IPX4 ratings for splash resistance.