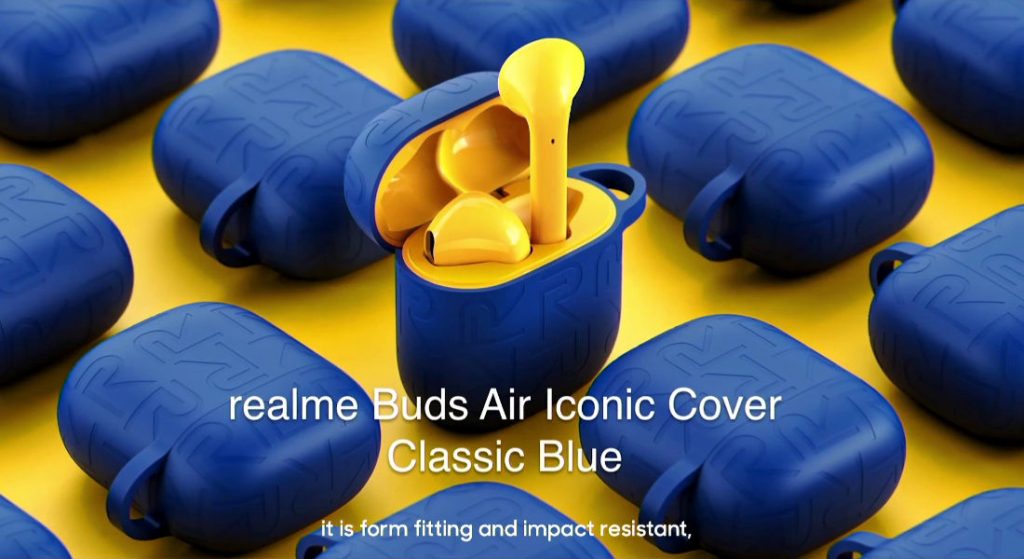 Alongwith the launch of Realme 5i smartphone today, the company has also announced Realme Buds Air Iconic Cover and a 10,000mAh power bank in Classic Blue.

Realme launched Buds Air in India a few weeks back in Black, White and Yellow colours. The case of Buds Air is glossy and it attracts fingerprints as well as is prone to scratches. Now Realme has launched a new Iconic Cover for the Buds Air. They come with soft silicone material and convenient charging.

The Realme 1000mAh Power Bank was earlier launched in Grey, Red and Yellow colour variants. Now the Classic Blue variant has also been launched. The Realme 10000 mAh power bank is 12.5mm thick and comes with USB Type-C and Type-A ports for charging two devices simultaneously. It comes with protection from over current, over-power, short circuit and overcharge and more. 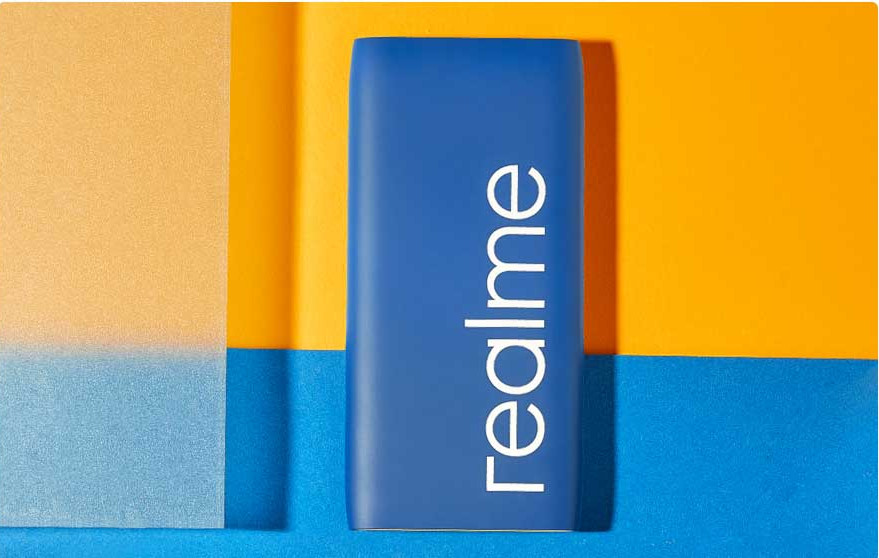 At the end of the Realme 5i launch, the Realme India CEO Madhav Sheth teased the arrival of a yellow coloured Realme fitness band. As of now, no specs and features of the company’s first smart band are known.