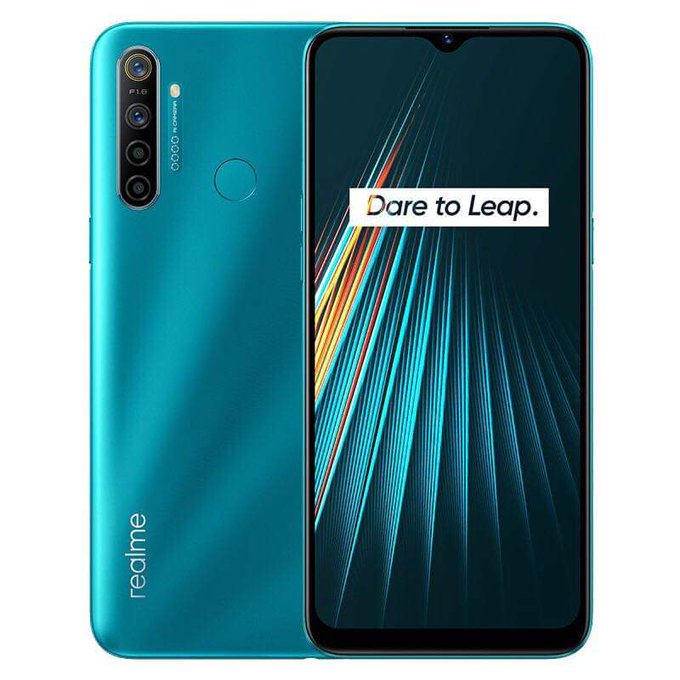 Realme 5i will be available for sale in India on Flipkart and Realme.com.

Realme has today launched its new budget Realme 5i smartphone in India. The phone comes in a single variant of 4GB of RAM and 64GB of inbuilt storage priced at Rs 8,999.

Realme 5i comes in Blue and Green colour options. It will be available for sale in India on Flipkart and Realme.com starting January 15.

With this launch, the company has announced that Realme 5 has been discontinued. Though, users will be able to buy the smartphone till stocks last.

Under the hood, the smartphone is powered by Octa-Core Snapdragon 665 processor with Adreno 610 GPU. It has 4GB RAM, 64GB storage and expandable memory up to 256GB with microSD card slot.

At the end of the Realme 5i launch, the Realme India CEO Madhav Sheth teased the arrival of a yellow coloured Realme fitness band. As of now, no specs and features of the company’s first smart band are known.