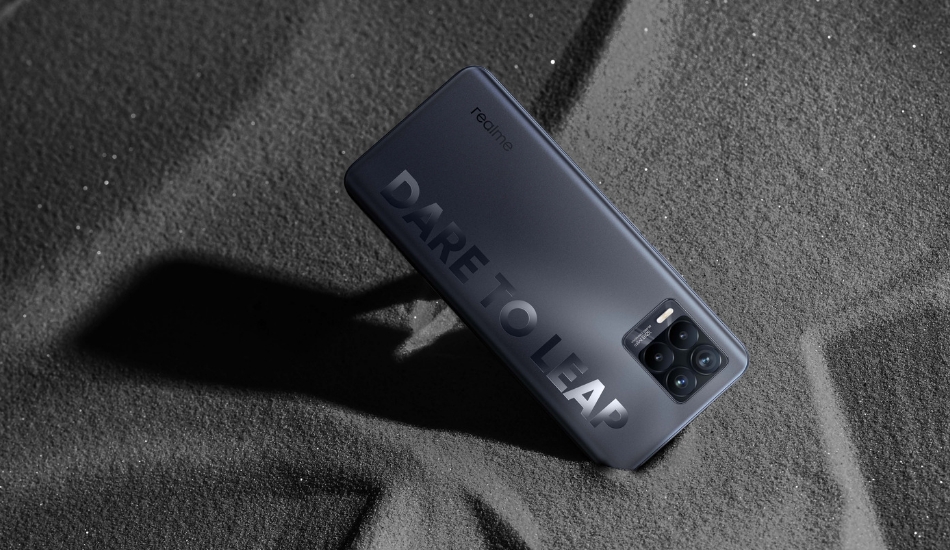 The Realme 8 series has been launched in India consisting of the Realme 8 as well as the Realme 8 Pro. Both the phones sport a quad camera setup and come with super Amoled displays. 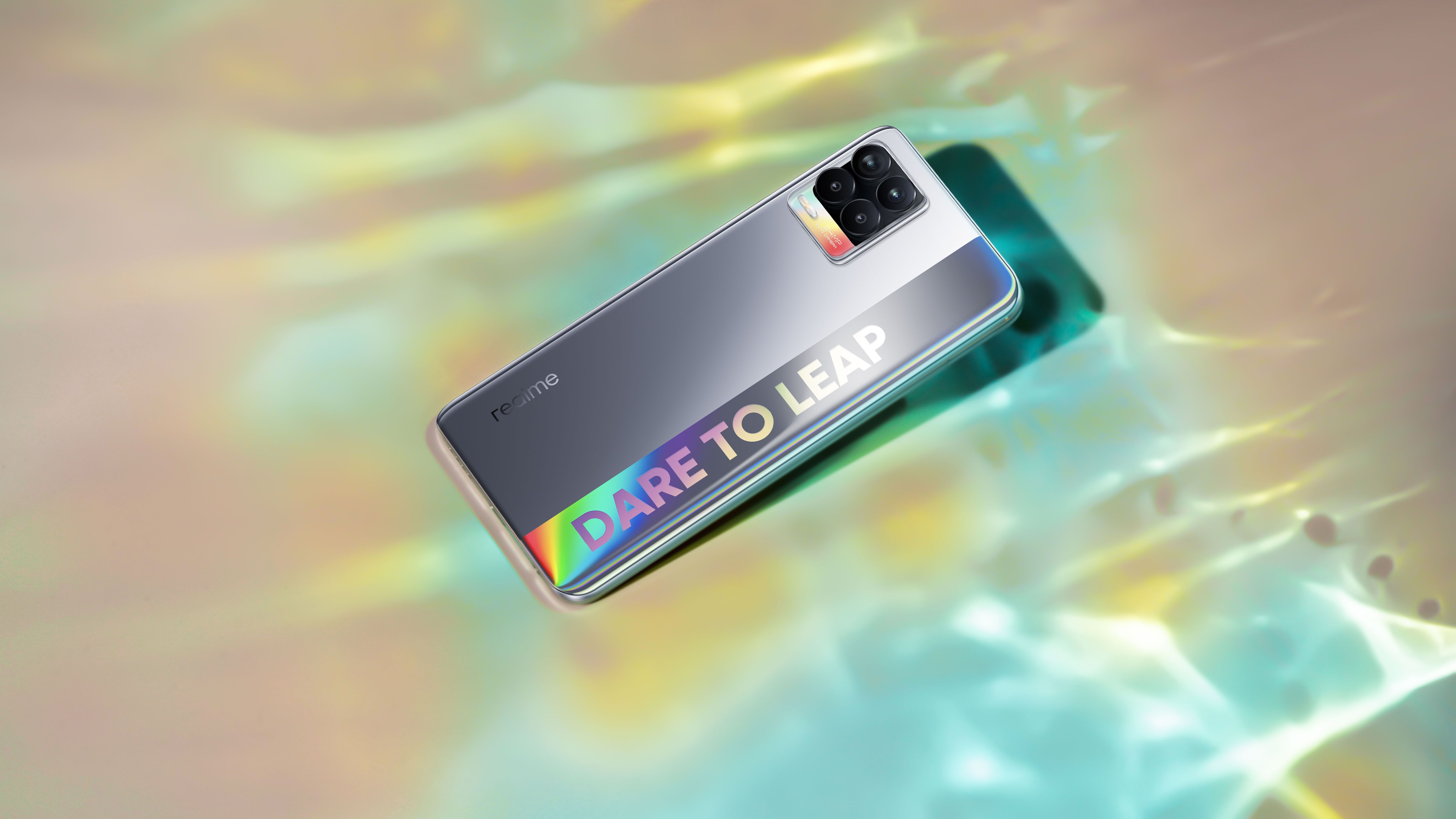 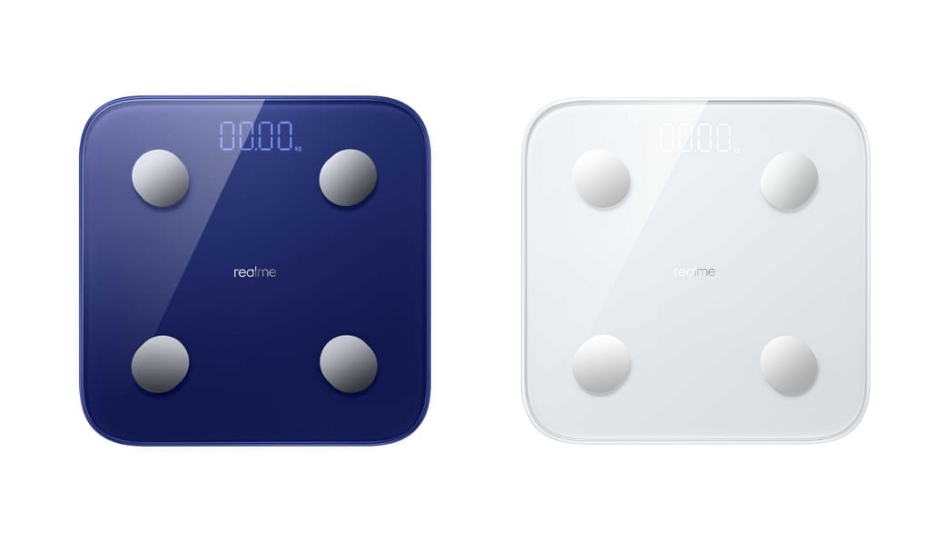 The company also launched some other products including a Smart Scale that features 16 heath measurements such as heart rate, Body Mass Index (BMI), muscle mass, fat rate, and more. It is priced at Rs 1,999 and will go on sale starting March 30 at 12pm via Amazon, Flipkart, Realme India website, with mainline stores following soon. 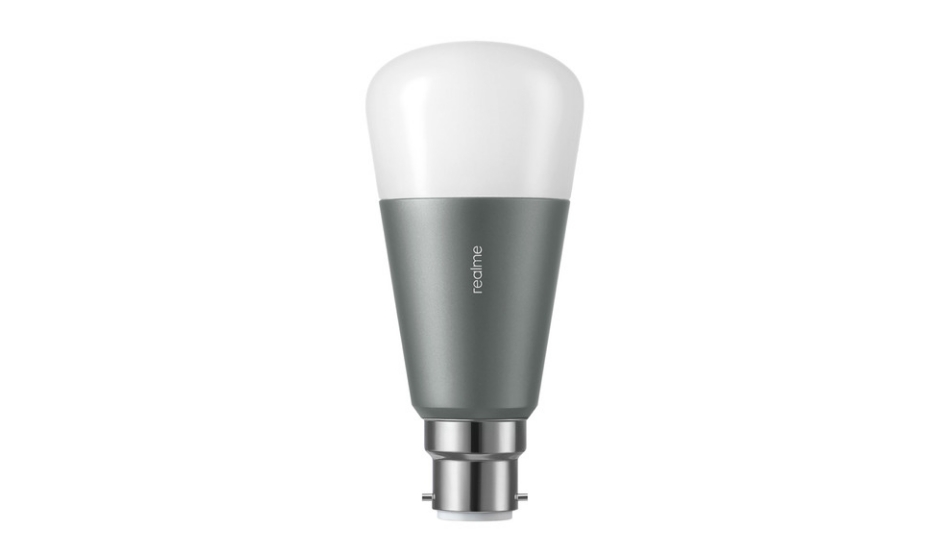 The last product announced was a Realme Smart Bulb priced at Rs 799 for the 9W variant and Rs 999 for the 12W variant. The bulb supports 16 million colours, has a 13 year lifespan as per the company and also has Google Assistant as well as Alexa support. 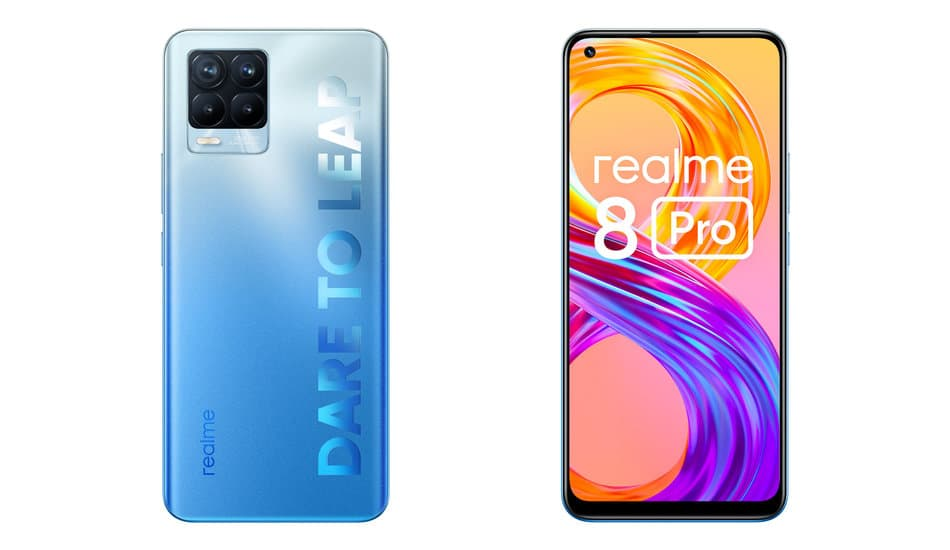 On the battery front, the phone has a battery capacity of 4500mAh with 50W fast charging support. Interestingly, the brand has included a 65W fast charger in-box. It runs Android 11 with Realme UI 2.0 and features an in-display fingerprint scanner. 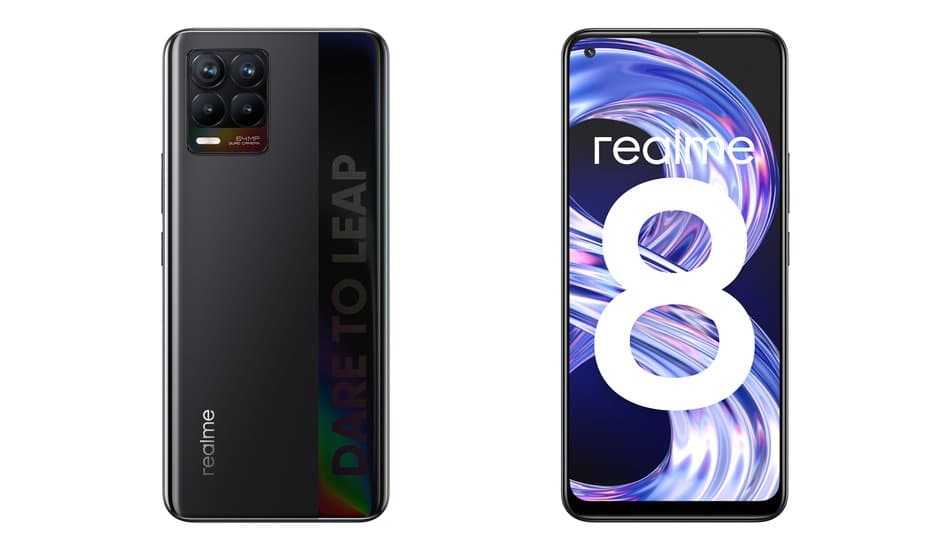 The Realme 8 is a lower powered model out of the two. It sports the same 6.4-inch full HD+ Super AMOLED display with a resolution of 1080 x 2400 pixels. However, it is powered by the octa-core MediaTek Helio G95 SoC and Mali-G76 MC4 GPU. It comes with up to 8GB of LPDDR4x RAM and up to 128GB of UFS 2.1 storage that is also expandable via a dedicated microSD card slot.

The Realme 8 has a larger battery than the Pro model, at 5,000mAh with support for slower 30W Dart Charge fast charging and the supported charger is included in the box. Connectivity options remain the same as the Realme 8 Pro. This phone also runs on Realme UI 2.0 based on Android 11.