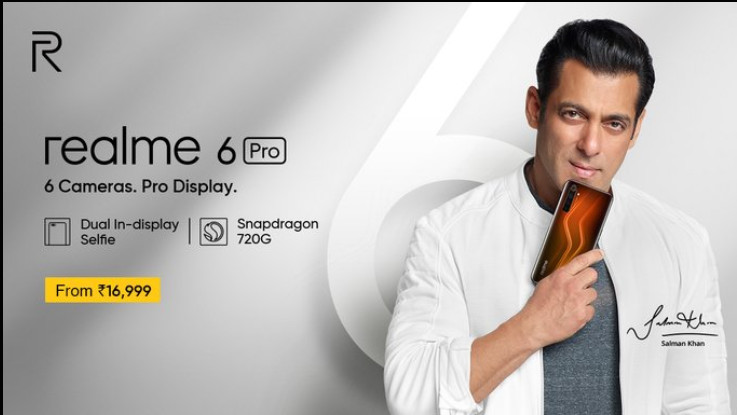 Realme 6 Pro smartphone was recently launched in India.The phone is getting a new software update which brings March 2020 Android security patch and other bug fixes.

As per the changelog posted by the company, the Realme 6 Pro update carries firmware version number RMX2061_11_A.11, and its update size is at 3.43GB. The update brings Netflix HD playback, and includes several bug fixes.