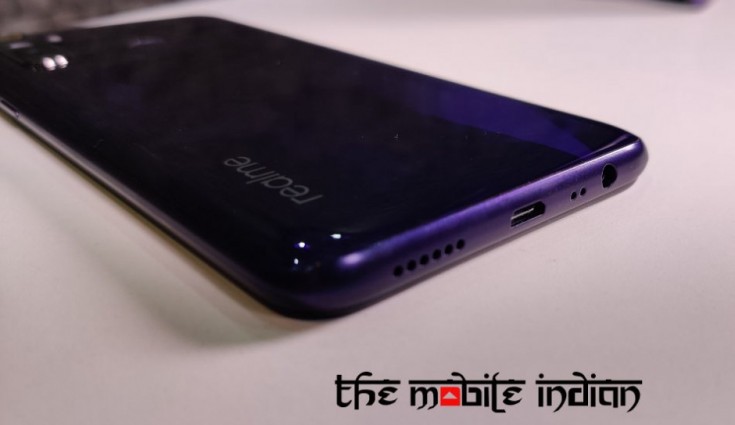 After receiving an update earlier this month, Realme 5 has again received a new software update. The update brings Digital Wellbeing feature as well as camera improvements.

The update is initially a staged rollout and if no critical bugs are reported, then the company will continue to seed the update to all users. The new update improves the system stability and adds Digital Wellbeing to the Realme 5. It also optimises the multi-finger touch experience for some third-party apps. 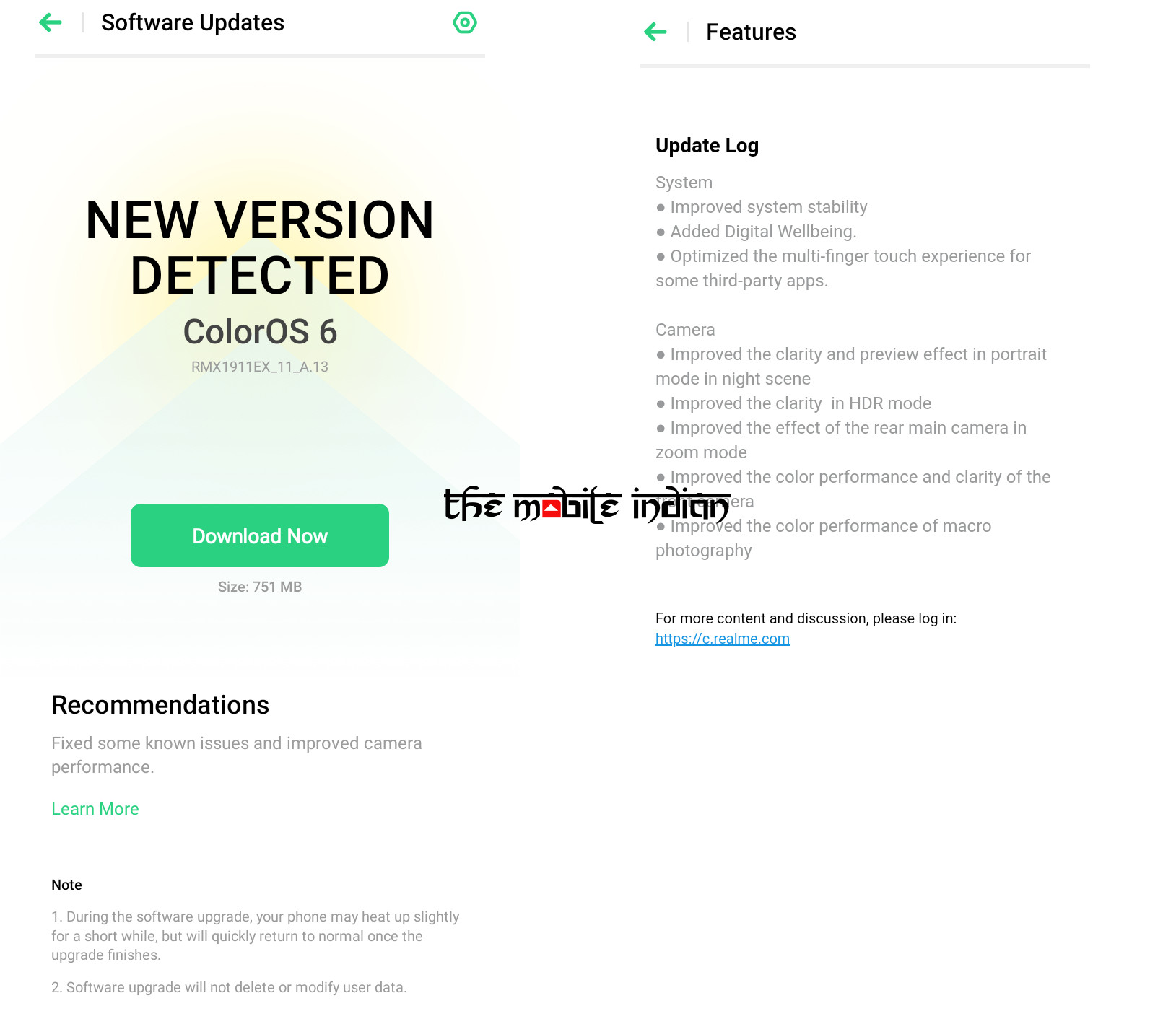 Realme 5 is powered by the Qualcomm Snapdragon 665 processor. It has a quad rear camera setup with a 12-megapixel primary camera, an 8-megapixel 119-degree wide-angle lens, a 2-megapixel macro lens, and a 2-megapixel portrait lens. There is a 13-megapixel front camera.

It runs Color OS 6.0 based on Android 9.0 Pie and comes with a 5,000mAh battery. The phone features a 6.5-inch HD+ (720×1600 pixels) display with Corning Gorilla Glass 3+ and waterdrop notch design. It also sports a rear fingerprint sensor.