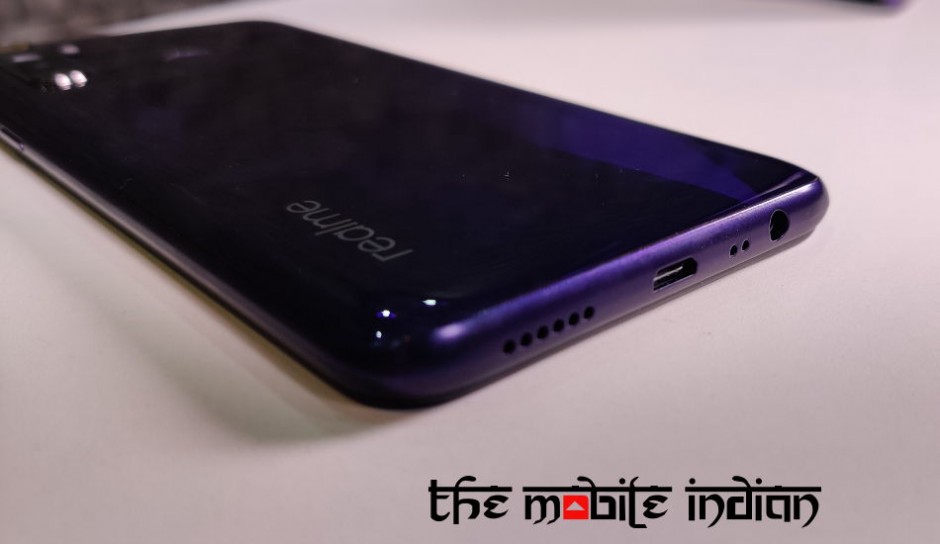 Realme has started rolling out a new update to its latest Realme 5 smartphone in India.

Realme has started rolling out a new update to its latest Realme 5 smartphone in India. The update brings a host of interesting features, bug fixes and improvements.

The new ColorOS 6.0 update is 2.34GB in size and it comes with version number RMX1911EX_11_A.12. The update improves the performance of the 12-megapixel camera and the portrait mode effect as well. 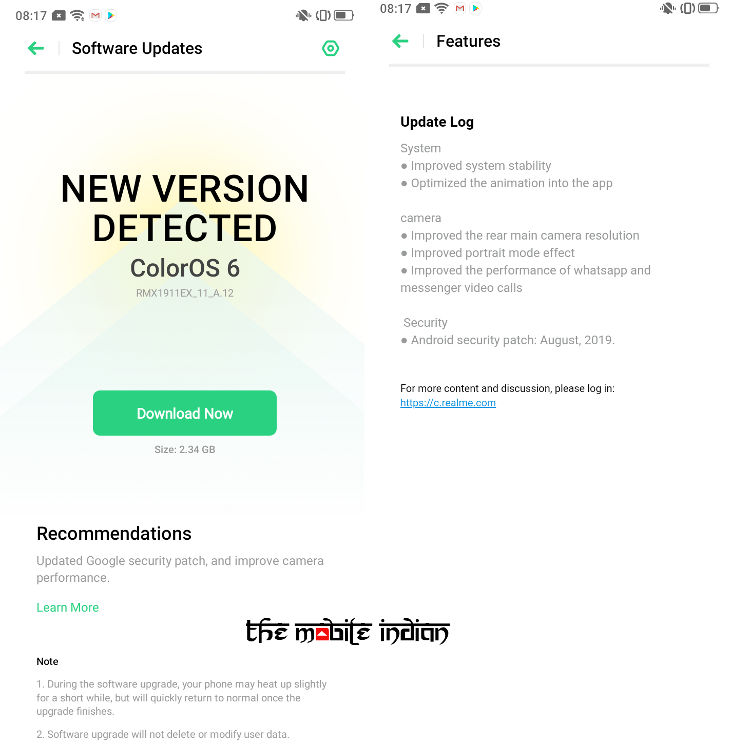 The update is now available as an over-the-air update and will roll out to all Realme 5 users in the coming few weeks. One can also check for the latest update by going to Settings > Software Update > Download and Install.

The Realme 5 features a 6.5-inch HD+ (720×1600 pixels) display with Corning Gorilla Glass 3+ and a waterdrop notch design. It is powered by the Qualcomm Snapdragon 665 processor, paired with up to 4GB of RAM and up to 128GB of internal storage. There is a quad-camera setup with a 12-megapixel primary camera, an 8-megapixel wide-angle sensor, a 2-megapixel macro lens, and a 2-megapixel depth sensor. At the front there is a 13-megapixel selfie camera. The phone has 5,000mAh battery and it runs on Android 9.0 Pie with ColorOS 6.0.