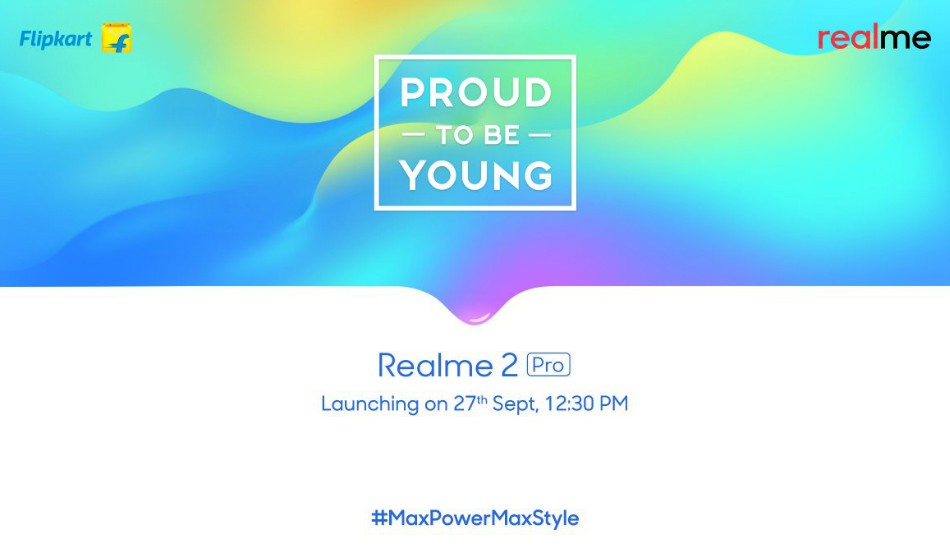 The successor to the Realme 2 is set for an unveiling on September 27 and with just a week to go, we’re getting confirmation from the internal specifications of the device. The Realme 2 Pro as its aptly named has received official word that it will be powered by the Snapdragon 660 SoC and will be sold exclusively on Flipkart.

In an interview with YouTuber Technical Guruji, Realme India CEO Madhav Sheth revealed the differences between the current line of mid-range phones and the upcoming Realme 2 Pro. Among the many talking points, Sheth revealed that the Realme 2 Pro will equip the more powerful Snapdragon 660 processor, unlike the Realme 2 that came with an entry-level chipset.

There will also be a bigger and taller display with an improved screen-to-body ratio of 91 percent, that’ll be made possible through the waterdrop-style notch at the top.

The Realme 2 Pro has also popped up on Geekbench featuring 8GB of RAM and Android 8.1 Oreo. Carrying the codename OPPO RMX1807, the Realme device scores 1452 and 5511 points on single-core and multi-core tests, lining up on the same level as the recently launched Oppo R11.

Lastly, Realme will be offering their upcoming device exclusively for purchase on Flipkart as has been revealed via a Twitter post by the official Realme account.