The Railways is also mulling to allow e-ticketing through mobile phones.

After introducing SMS ticketing service last year, the Indian Railways now is mulling to introduce free WiFi service in the trains. While presenting the Indian Railway Budget 2013, Railways Minister Pawan Kumar Bansal has announced the free WiFi facility that will be made available in few select trains for passengers.

Railway Minister P K Bansal has announced that several high end trains will have the free WiFi facility for travelers. This will definitely be a big step towards empowering on the move communications and entertainment. 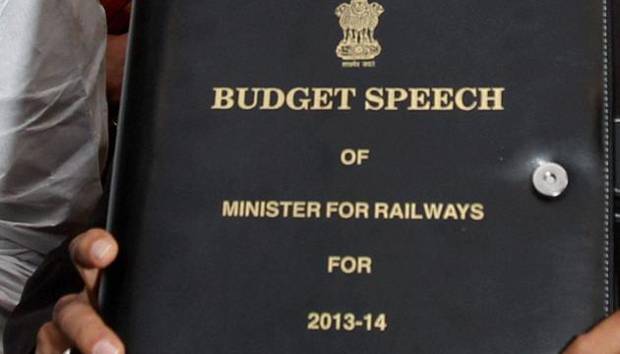 As of now it is not clear as to how and in which form the services will be offered to customers. Neither the minister has revealed specific trains on which the WiFi facility is to be made available.

The Railways is also mulling to allow e-ticketing through mobile phones. There are also plans to improve the existing SMS alert system in order to intimate users about their travel and status of the trains for better commute.