Qulacomm promised Poco a birthday gift. What is it going to be? 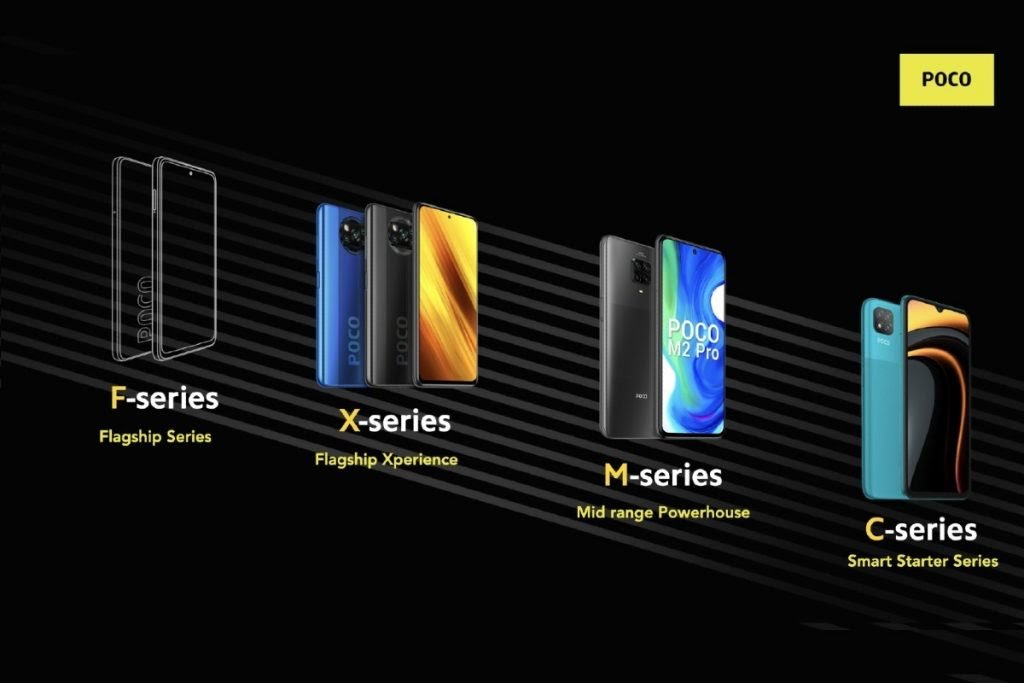 As per a new video posted by Poco India's company head, the Poco F2 might be arriving in a few weeks in India.

The call from Qualcomm to Poco took an interesting turn when Anuj enquired about birthday gift from G.S. Rao of Qualcomm India after he wished Poco Team on their first anniversary. Roa seemed to be a bit surprised but, never the less, promised that a special gift for Poco is on it way and it could be an interesting move for both the companies.

So last evening, a simple call from @qualcomm_in to wish POCO on our 1st Birthday took an interesting turn.

The team at Qualcomm has promised us something special and very exciting in a few weeks.

What could it be? What do you think? pic.twitter.com/jJcDeUkunt

Thanks to the hints provided by Anuj in the video itself where he mentions how they started their journey with Qualcomm and their flagship processor, the Snapdragon 845, we can assume that the 2nd generation of their first flagship, the launch of the Poco F2 is now on the cards. 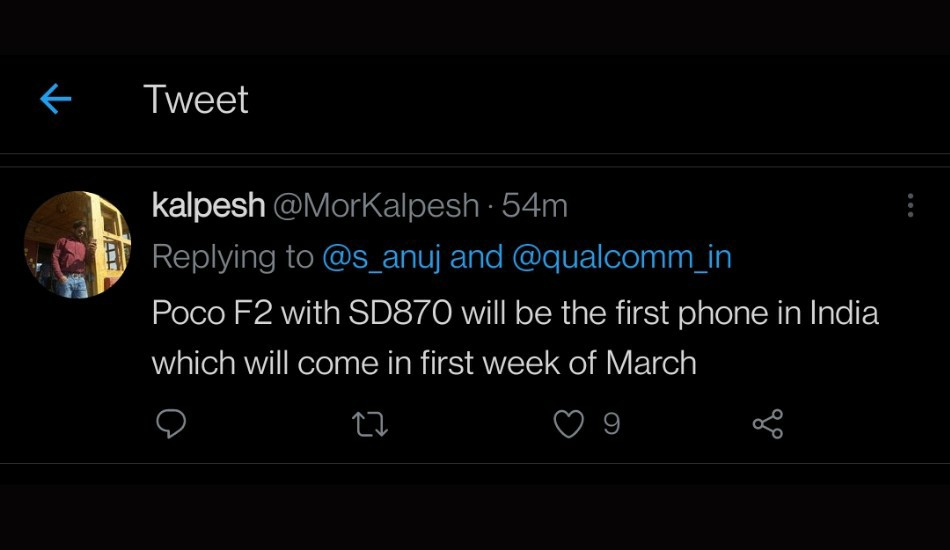 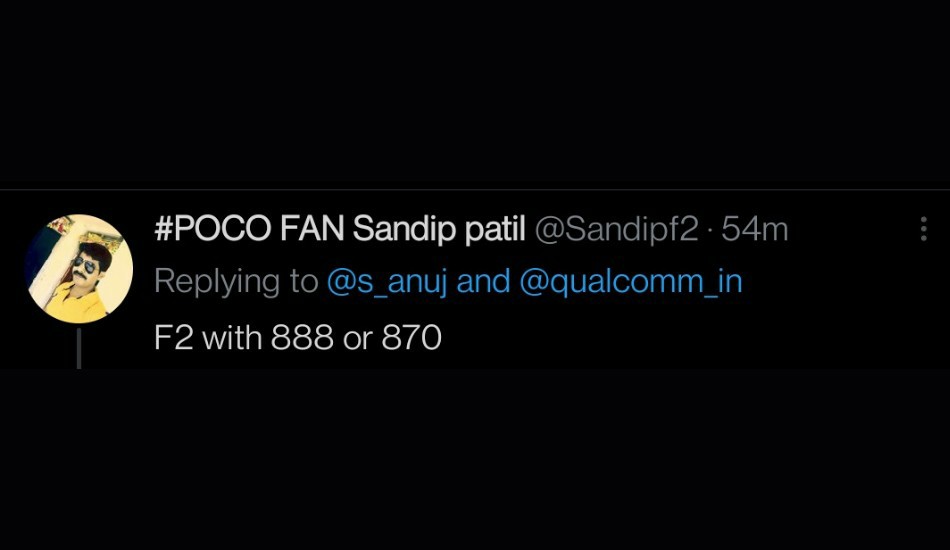 The announcement for the same is expected in a ‘few weeks’ as per the tweet. If the Poco F2 also follows the footsteps of its predecessor, the mid-end smartphone segment in India is going to witness some fireworks.