Qualcomm Snapdragon 898 to be made using Samsung’s 4nm process

Qualcomm Snapdragon 898 should be arriving later this year and the chipset has now been rumoured to be made by Samsung using 4nm process. 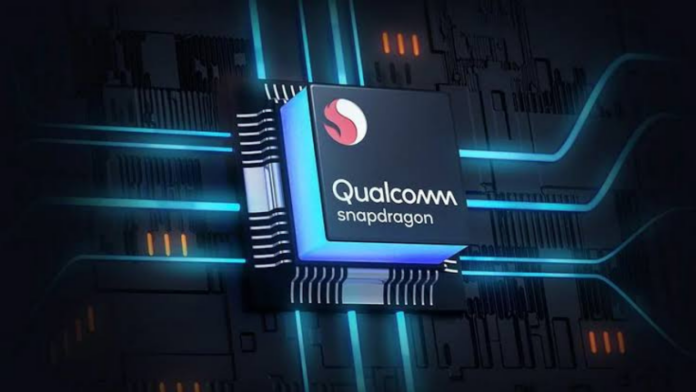 Qualcomm recently unveiled the Plus variant of Snapdragon 888 with an overclocked prime core operating frequency. Now, new reports have surfaced about the Qualcomm Snapdragon 898 SoC which reveal the chipset will be made using Samsung’s 4nm process.

For those unaware, the Snapdragon 888 was also made using Samsung Foundry’s 5nm LPE process. The new report comes from a known Weibo tipster, Digital Chat Station. The upcoming Snapdragon 898 (or 895) will have the model number SM8450. As usual, most of the flagships launching next year will be equipped with this SoC.

Read More: MediaTek could launch a 4nm chipset by 2021 end

A couple of phones have been rumoured to launch with this chip. The first one with this SoC should be the Mi 12, considering Xiaomi’s track record. Infact, the Mi 12 may even pack the latest LPDDR5x memory. The new RAM configuration offers a maximum data transfer rate of 6,400Mbps to 8,533Mbps. It is double what the LPDDR4x RAM does.

Moreover, the Mi 12 could also come with a 200-megapixel primary camera sensor at the back. This sensor is believed to be developed by Samsung and Olympus. This sensor is expected to use 16-in-1 pixel binning to output 12-megapixel images with large pixels.

Apart from this, the President of Realme and Realme’s global product line, has said that Realme GT 2 is already in the works. He also revealed that this upcoming flagship would be equipped with the Qualcomm Snapdragon 898 mobile processor.