MediaTek could be bringing a new 4nm flagship chip to the market by the end of this year. First phones with this chipset could arrive in Q1 of 2022. 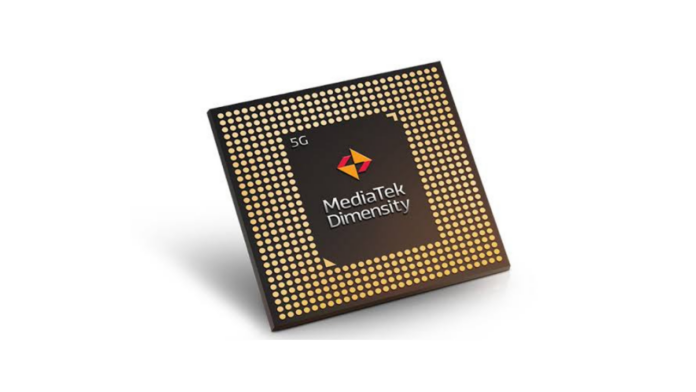 MediaTek has gained quite a share since the launch of its Dimensity series of processors. The company recently held its earnings call with its investors and revealed its future plans. This included a 4nm chipset by MediaTek being revealed by the end of this year.

Per the information shared by Bryan Ma, VP at the research agency IDC, MediaTek’s next flagship 5G SoC will be based on the TSMC 4nm process. The chipset is set to enter production this year. The first phones equipped with the chip will launch as early as Q1 of 2022.

Bryan further says that China will be the primary target for MediaTek. However, the Chinese OEMs will export these devices to other markets as well. The 4nm chipset from MediaTek is aiming for phones that will be priced around 4000RMB which converts to approximately Rs 45,000.

The current top-of-the-line chipset from MediaTek is the Dimensity 1200. It is fabricated on the 6nm EUV technology process by TSMC. The chip acts as a more affordable alternative to the Snapdragon 888 for OEMs. Brands like Poco, OnePlus, Realme, and more have released some value for money devices equipped with this SoC.

In recent news, MediaTek announced its latest Kompanio 1300T SoC designed for tablets. The chipset is similar in hardware to the MediaTek Dimensity 1200 SoC. The processor acts as a successor to the Kompanio 1200 (MT8195) announced in November last year.

The MediaTek Kompanio 1300T is fabricated by TSMC on a 6nm node. The chipset sports an octa-core processor with Cortex-A78 cores and A55 cores. The GPU department is now being handled by nine-core Mali-G77 MC9, a major upgrade over last year’s G57 MC5. The SoC supports two 1080p displays. Coming to a single display, the chip can support up to 1440p resolution with a 120Hz dynamic refresh rate and HDR10+ video playback.