Mi 12 could also come with a 200-megapixel primary camera sensor at the back. 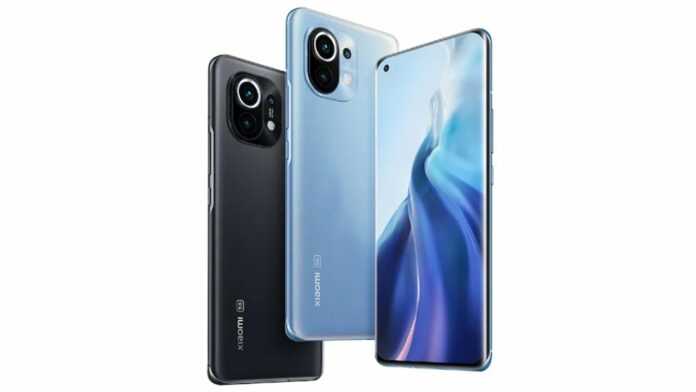 Xiaomi is gearing up to launch its next-gen flagship model, Mi 12, at the end of the year or early 2022. Now a new report has leaked details regarding the key specs of the phone. Let’s look at the Xiaomi Mi 12 specs, features and other details leaked ahead of the launch.

Tipster Ice Universe shared on Weibo that Xiaomi’s Mi 12 will be powered by the Qualcomm Snapdragon 898 processor. This chipset will be announced later in the year. This report, however contradicts an earlier leak claiming Snapdragon 895 chipset will fuel the upcoming smartphone.

The leak further reveals that the phone may pack the newly announced LPDDR5X memory. The new RAM configuration offers a maximum data transfer rate of 6,400Mbps to 8,533Mbps. It is double what the LPDDR4X RAM does.

Previous leaks have revealed that the Mi 12 could also come with a 200-megapixel primary camera sensor at the back. This sensor is believed to be developed by Samsung and Olympus. This sensor is expected to use 16-in-1 pixel binning to output 12-megapixel images with large pixels. There should also be an Olympus logo on the camera module as well.

Lastly, Xiaomi is said to go with a curved display for the Mi 12. In addition, the device will have a hole-punch cutout at the top for the selfie camera.

In related news to Xiaomi, Xiaomi is expected to announce the Mi Pad 5 series of tablets in August. The series could include Mi Pad 5 Lite, Mi Pad 5 Plus, and Mi Pad 5 Pro.