Qualcomm Snapdragon 845 to be based on 835 technology 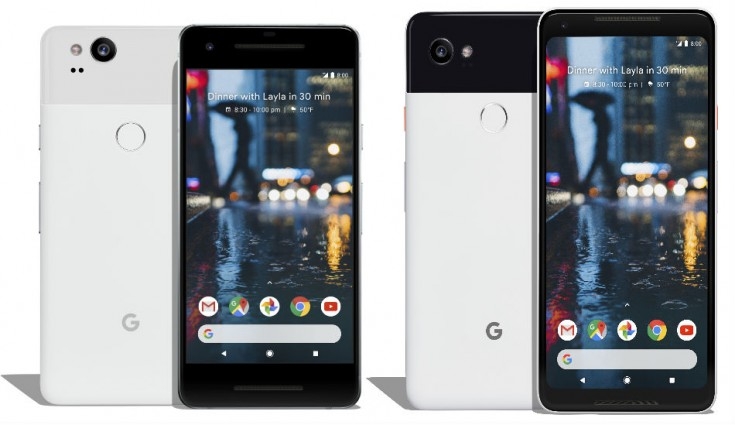 The abilities of the Snapdragon 845 will provide pointers to possible feature enhancements in the next generation of premium handsets.

The launch of the new Qualcomm Snapdragon845 chipset is around the corner and so are leaks and rumours about it. The Californiabased company is known for designingchipsets for smartphones for every price segment. Its current flagship processor is the Snapdragon 835, which powers the OnePlus 5T, Samsung Galaxy S8, Google Pixel 2 and many more. TheSnapdragon 845is being reported for a possible launch at Qualcomm’s Snapdragon Technology Summit, which will be held from December 4 to 8 in Hawaii.

Earlier we reported, that the new Snapdragon 845 chipset might be manufactured by Samsung and to increase the processing speed the company was expected to reduce chips space to7 nanometers with Low Power Plus technology. However, now reports say the gap will remain the same as Snapdragon 835, of 10 nanometers, and will be prepared by a Taiwan based company, TSMC on Low Power Early process.

Additionally, the next-gen chipset will support dual 25-megapixel sensors on both the sides, front and rear. Further, it will offer up to 1.2 Gbps of download speed making it the highest downloading speed by the Qualcomm processors.Further, the new SoC will use the 3rd Gen Kryo cores and will feature four ARM Cortex-A75 cores and four ARM Cortex-A53 cores. On the graphical front, the chipset will come with the Qualcomm’s Adreno 630 GPU.

Other than this, it is reported that Samsung has bought the first supply of the company’s flagship chipsets for the Samsung Galaxy S9 and S9+ along with the Exynos 9810 SoC in some devices. Further, the Xiaomi and LG are also expected to feature in their next-gen flagship devices.