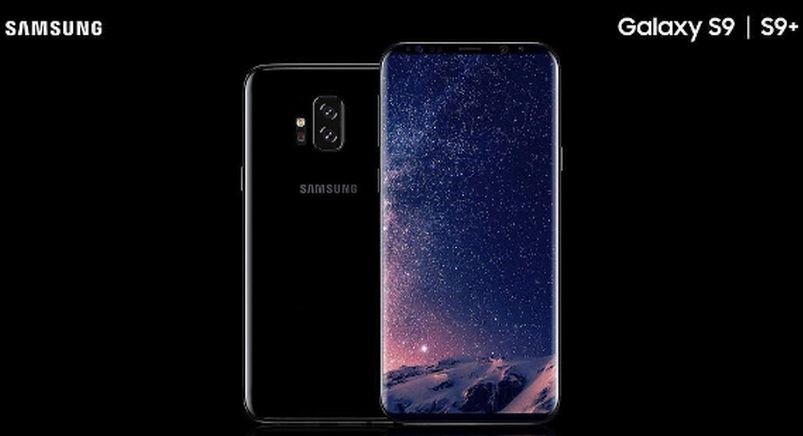 The next iteration in the Galaxy S lineup i.e. the S9 will sport an infinity display with a screen-to-body ratio of 90 percent

In order to go this way, Samsung will have to trim down the top and bottom bezels even more which might be not that easy given a lot of internals such as the sensors, front facing camera, earpiece, display drivers etc. are packed in these tiny bezels. Now, this comes from a reliable source but should be still taken with a grain of salt as it is still a rumour. If at all this comes out to be true, I wish Samsung brings ‘below the display’ fingerprint scanner technology on the Galaxy S9. That would really make it well ahead of all the major Android flagships. But we are talking about 2018, which means if Samsung brings it, a lot of others will as well. So let’s hope ‘below the display’ fingerprint scanner is 2018 flagship trend.

Apart from that, we have already seen a bunch of other rumours floating around on the internet in this past week. The most interesting of them all is coming from VentureBeat claiming that the South Korean giant might go ahead and showcase the Galaxy S9 at CES 2018 which kicks off on 9th January 2018. Interestingly, both the Galaxy S9 and S9+ are expected to sport the same 5.8-inch and 6.2-inch display size which means that the overall size of the devices will come down compared to the Galaxy S8 and S8+.

Other internals is likely to be a Snapdragon 845 silicone or Samsung’s recently unveiled Exynos 9810 chipset both of which are built on 10nm process. Also, both the S9 and S9+ will come with Android 8.0 Oreo out of the box. It will be interesting to see if 3.5 mm headphone jack is something which Samsung still decides to praise in 2018. Let’s hope for the best. Till then, What do you think? Can Samsung pull off yet another winner with the upcoming Galaxy S9 and S9+? Let us know in the comment section below.

Note:The above image is for representation purpose only (Credits: Benjamin Geskin – Twitter)