PUBG: New State release date has been finally set for November 11. The game will be released in India and more than 200 other countries on the said date. 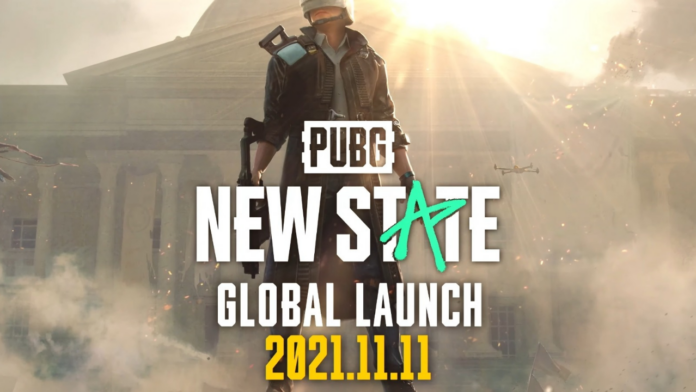 PUBG: New State has been one of the most anticipated games of this year. The players’ excitement increased even further when Krafton announced that the game was releasing in India despite its initial plan of not launching it in the country. And finally, we now have a concrete date for the release of the PUBG: New State in India and more than 200 other countries.

Krafton, at its event that was livestreamed on YouTube, said that PUBG: New State will release on November 11 as a free-to-play mobile game in 17 different languages globally. A final technical test will be conducted in 28 countries from October 29–30.

The game was first announced back in February and is claimed to have received more than 50 million pre-registrations on Android and iOS. The pre-registration process for the game started globally following the announcement of the game. However, it went live in India in September.

PUBG: New State has been developed by PUBG Studios. It is set in the year 2051 and includes new maps and improved gameplay. Creative Director Daehun Kim said that New State is aimed at pushing the battle royale genre forward through original gameplay features. These include, but are not limited to, weapon customisation, the drone store, and a unique player recruitment system.

To prevent cheating in the game, Krafton will ban the use of unauthorised programs, keyboard, emulators, and mouse, and actively detect and restrict hacks.