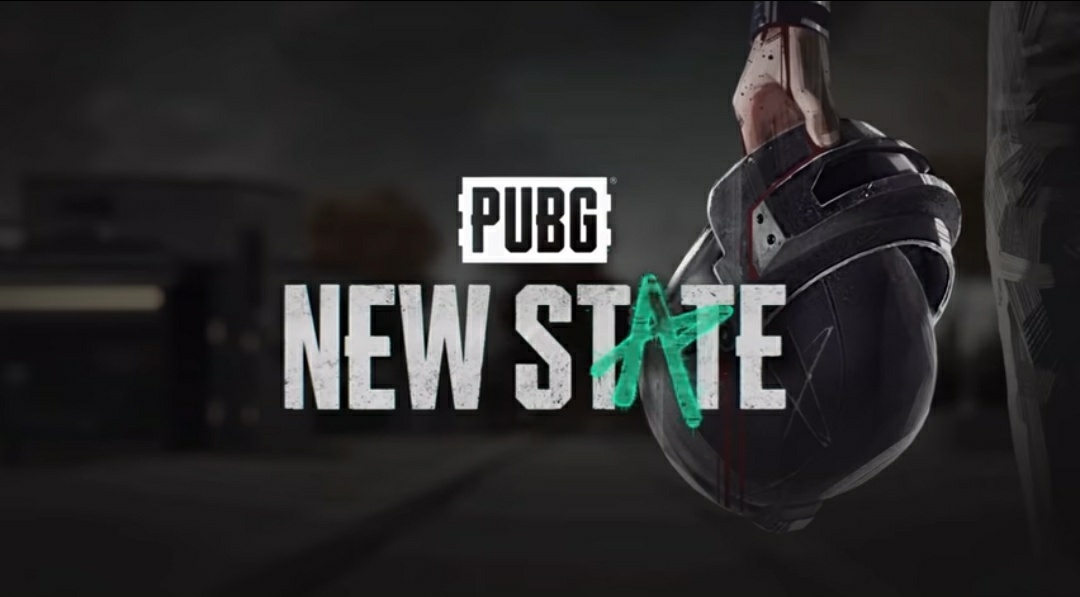 PUBG Studio, the makers of PlayersUnknown Battleground have announced a new game called PUBG: New State. Krafton Inc. made the announcement through a YouTube video teaser which reveals the game’s graphics, story, and gameplay.

The game pretty much cranks up the graphics from the older PUBG along with some new features whereas the basic gameplay remains the same as any other battle royale game out there, where 100 players drop off in the map to fight against each other. 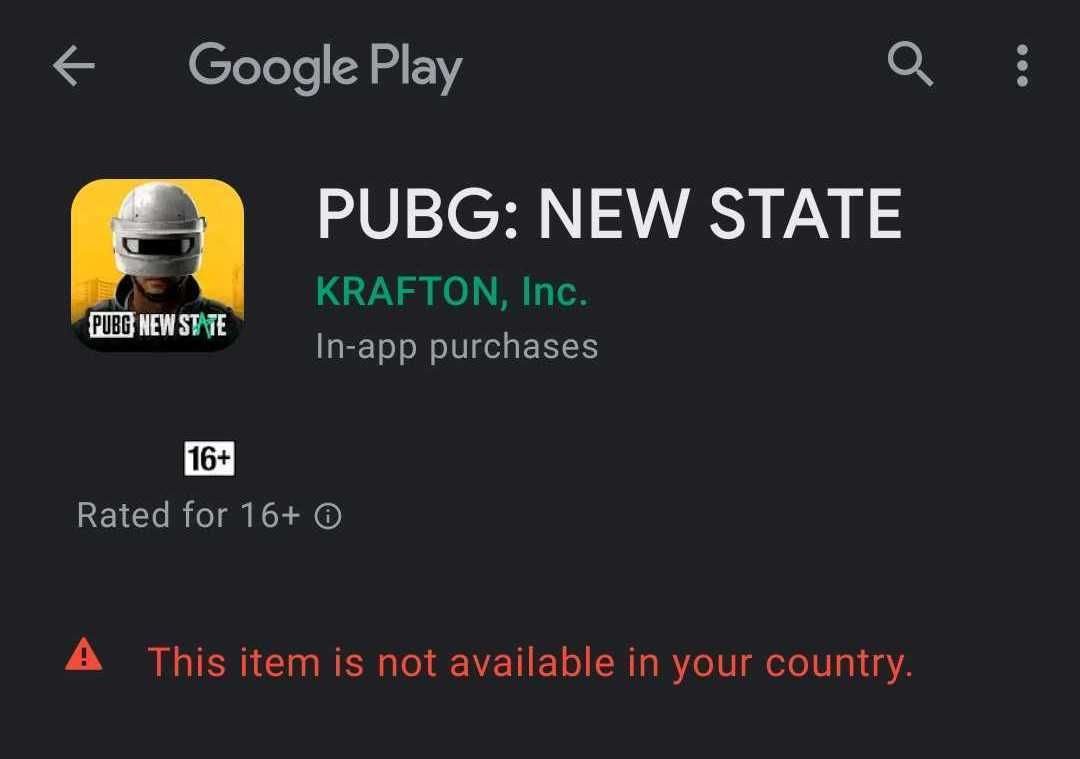 The pre-registrations for the game have already gone live on the Play Store but as expected, the play store listing for the game shows ‘Item not available in your country’ for India because of the long-standing ban on the app by the Indian Government.

As per the description on Play Store, PUBG: New State brings ultra-realistic graphics and dynamic gunplay. The game introduces drones, combat rolls, and more. PUBG: New State is PUBG 2.0 that was rumoured earlier. The game is set in the year 2051 where “anarchy rules as numerous factions battle each other.” PUBG: New State is compatible with Android phones running Android 6.0 and higher.

After teasing the game multiple times back in late 2020, PUBG Mobile India still couldn’t make it through the government’s restrictions in India. PUBG Mobile India was announced as an India-only version of the global PUBG Mobile app, that comes with new features and gameplay that are kept in line with the rules and regulations in the country. The game is yet to receive approval for launch from the Ministry of Electronics and Information Technology (MeitY).