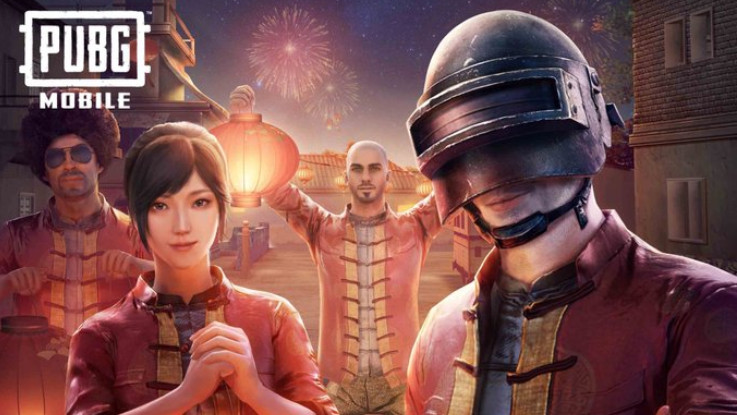 The in-game event provides a chance for players to grab a permanent outfit along with other benefits.

PUBG Mobile has announced a new Spring Party event to celebrate the Chinese Spring festival. The in-game event provides a chance for players to grab a permanent outfit along with other benefits.

The PUBG Mobile Spring Party event has already started and it will end on February 06, 2020. In this event, players need to participate in classic matches and collect up to ten material bags during the gameplay each day. Each bag contains items that different materials and users need to collect five different materials to make a lantern. Once it is done, uses will get rewards which include BP, parachute skin, aeroplane skin and a permanent outfit along with crate coupons.

The company is also holding a new Kite event on its battle royale game. Players can opt for a mini-game on Erangel where kites will be placed at a starting point. Every day, players will get three free ‘Kite Tokens’, which can be redeemed to roll a dice. Based on the number rolled, a kite will be moved along the map. Players can get more tokens by completing certain in-game missions.

Furthermore, the brand has partnered with the upcoming Bollywood movie Street Dancer 3D. The company has revealed that it will bring a promotional Street Dancer 3D themed parachute. The players who get this parachute at the start of the game. Lucky players will stand a chance to win a meet and greet with the cast and crew of the movie.