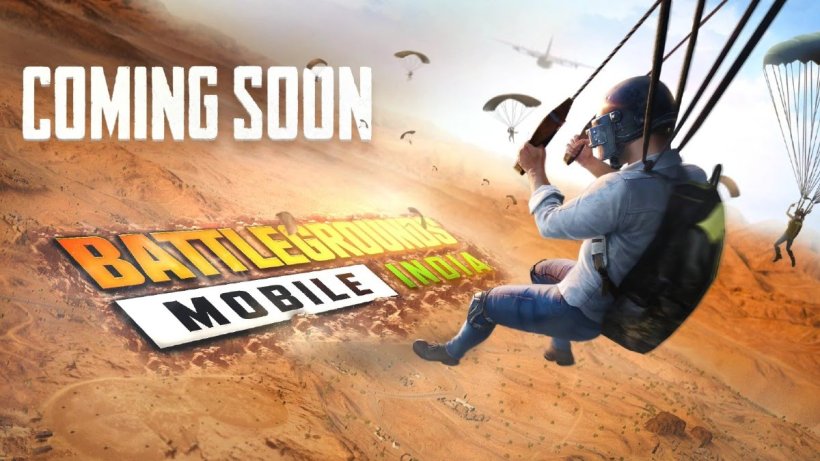 PUBG Mobile India will launch as Battlegrounds Mobile India in the country, the maker of the game has confirmed

Along with this, the game will come with its own esports ecosystem that will include tournaments and leagues. The game will be available for pre-registrations before its official launch in the country, Krafton said. The game is touted as an India exclusive and to follow the theme, it will have a tri-colour scheme to attract Indian mobile gamers.

“Krafton will collaborate with partners to build an esports ecosystem while bringing in-game content regularly, starting with a series of India specific in-game events at launch, to be announced later,” the company said.

Krafton also released a video teaser for the game that shows strikingly similar gameplay to PUBG Mobile that got banned in India back in September of 2020. Addressing the previous concerns of the government and to be transparent, the company claimed that all data collection and storage of Battlegrounds Mobile India will be in full compliance with all applicable laws and regulations in India and for players in the country.

Battlegrounds Mobile India was earlier predicted to launch as PUBG Mobile India but Krafton seems to have dropped the PUBG moniker for the India launch. This may be in line with Krafton’s intentions to launch the game as a completely new title in the country