PUBG Mobile gets go-ahead from Indian government as per leaks 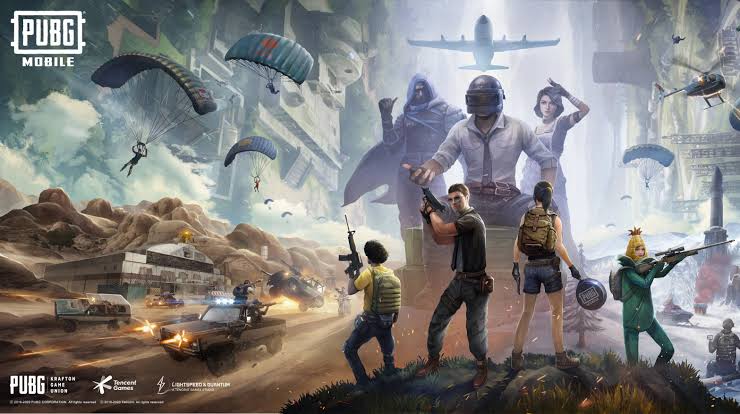 As per new reports from YouTubers, PUBG Mobile India may have gotten a go-ahead from the Indian government and finally re-launch soon in the region

PUBG Mobile India’s launch has been pending since last year even after the game was teased by the makers. The ‘Coming Soon’ tag has since been attached to the game but now, there might be some good news for the PUBG lovers in India as the game might be slated for a re-launch soon.

There is a new rumour making rounds which suggests that the Indian government has given permission to Krafton, the game developer, to relaunch PUBG in the country. The report comes from GodNixon, aka Luv Sharma, who runs a YouTube channel on PUBG Mobile and related content. In one of his recent videos, GodNixon cited some sources to say that the Indian government has “given the green signal” for the relaunch of PUBG Mobile.

“According to sources, the government has given the green signal for the comeback of PUBG Mobile. However, the exact release date nor the month haven’t been finalized, but the game will indeed be returning. Some of the popular content creators, including Ghatak, had posted stories, dropping hints regarding the return,” said the YouTuber.

PUBG Mobile gamer Ghatak (Abhijeet Andhare), who plays for esports team TSM, tweeted a day before GodNixon’s video and stated, “I was not going to reveal this, but the audience’s support could not stop me from making revelations. The following two months will be very good for PUBG lovers, and numerous exciting updates are coming soon for TSM lovers. Please do not ask for a date” (Translated Tweet).

As the YouTubers didn’t mention any details or launch timelines, this information should be taken with a pinch of salt. PUBG launched a new variant of its game just last month called PUBG: New State that comes with even improved graphics than PUBG Mobile. However, The makers of the PUBG: New State game confirmed that the title is not arriving in India anytime soon. It might arrive in India at a later date but at least not before PUBG: Mobile India is launched first in the country.