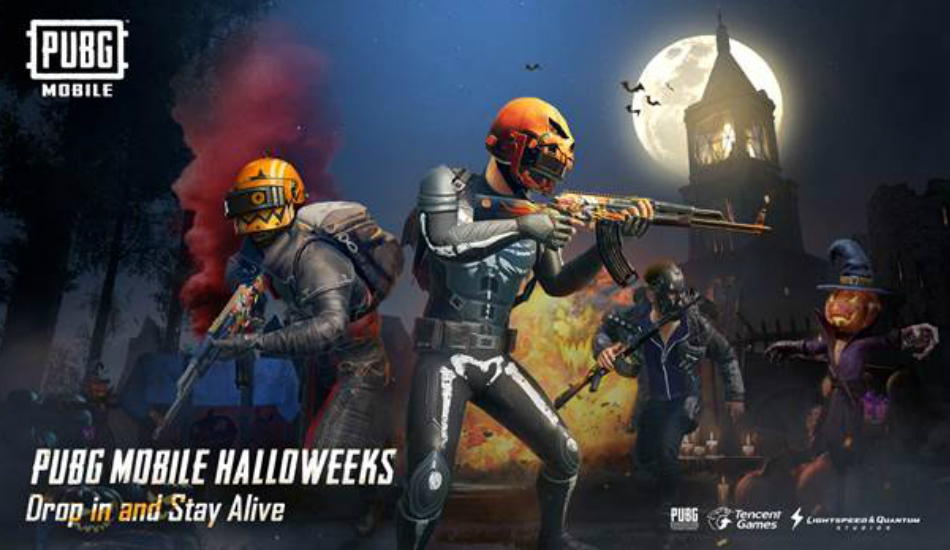 The company has also revealed that the update brings the upcoming new season with festive Anniversary theme “2GETHER WE PLAY”.

UBG Mobile has announced that it has started rolling out 0.17.0 version update to its popular battle royale game, PUBG Mobile. The company has also revealed that the update brings the upcoming new season with festive Anniversary theme “2GETHER WE PLAY”.

The latest update is now available to download from Google Play Store and Apple App Store. Starting with the new 0.17.0 update, it brings Hardcore Mode in the Arcade section. In this mode, all sounds prompts have been removed and players need to perform manual actions like pick-up and opening doors. This mode will provide a more realistic experience and competitive challenge.

The update also brings new airdrop weapon known as DBS. The weapon can deal high damage at close range and it is basically a double-barrel shotgun. The gun can be only found via AirDrop and it fires 2 shots per magazine and holds 15 rounds of 12 gauge ammo per reload. The gun can be equipped with Holo Sight, Red Dot along with 2x to 6x scopes.

The update also adds new Death Replay function, where players can watch from the attacker’s point of view for a certain time prior to their deaths. It also brings new Brothers In Arms System where players can register as Rookie or Veteran and play together in the battle of Classic Mode. Veterans with rich game experience can guide rookies in the game and receive great rewards, during which the rookies can learn from the veterans and master the game quickly.

Other key features include:

The company has also revealed that it is all set to celebrate its upcoming 2nd Anniversary of PUBG Mobile with Royale Pass 12. The new season comes with a theme “2gether We Play” will arrive in-game from March 9. Players will get new festive gears along with challenges and rewards. One can also get a chance to enter Amusement Park Mode in the classic Erangel map from March 12. In this mode, can participate in the upcoming Anniversary Celebration Event in-game for exclusive rewards and achievements.

Share
Facebook
Twitter
WhatsApp
ReddIt
Previous articleRealme cancels its Realme 6 series launch in India due to Coronavirus concerns
Next articleiQOO 3 to go on sale for the first time in India today via Flipkart, iQoo.com
RELATED STORIES