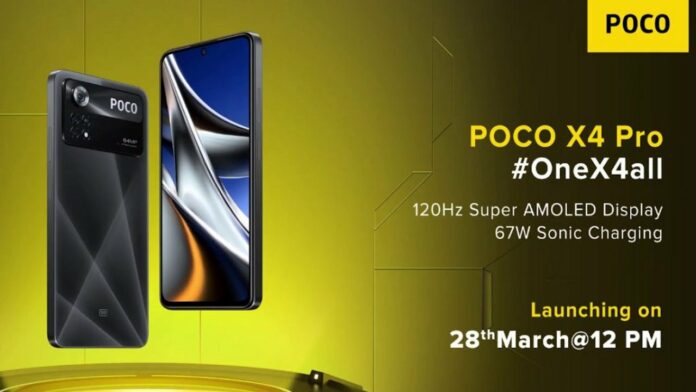 Poco X4 Pro 5G was announced for international markets at MWC event recently. Now the company is set to launch Poco X4 Pro 5G in India soon. The phone will launch in India on March 28.

The company also confirmed that the phone will feature a 64MP rear camera in India, instead of 108MP camera in the global version. 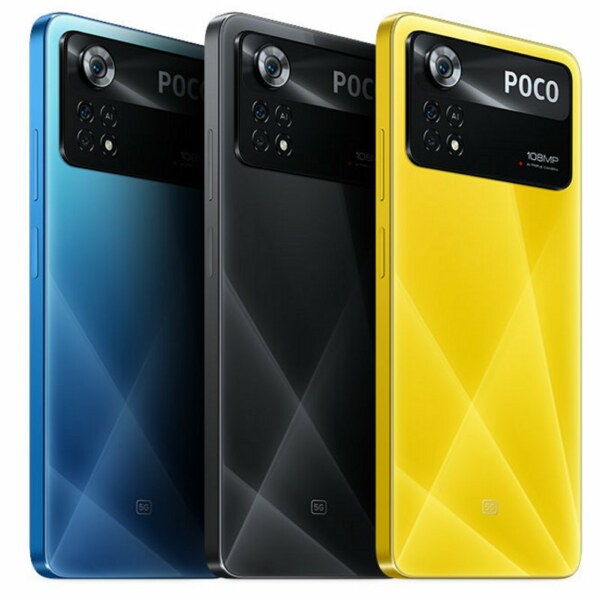