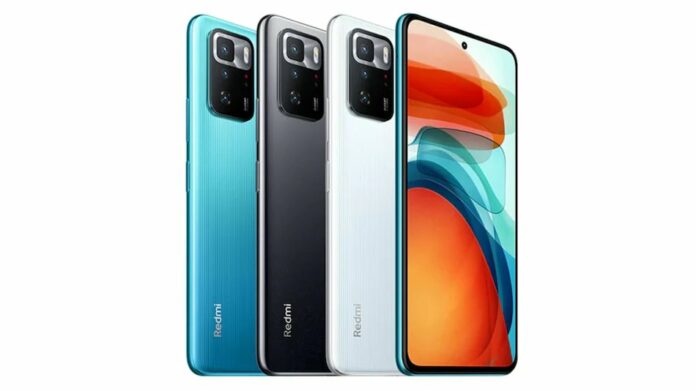 Poco is expected to launch Poco X3 GT smartphone as the device has now been reportedly spotted on the Malaysian SIRIM certification site. Poco X3 GT is said to launch in India as a rebadge of the Chinese version of the Redmi Note 10 Pro.

As per Malaysian SIRIM certification site, the phone comes with model number 21061110AG and, alongside, its marketing name is also published. Apart from confirming the name and model number, the listing does not reveal any information on the specs of the smartphone. This listing was first spotted by MySmartPrice.

The phone earlier was also spotted on the US Federal Communications Commission (FCC) with the same model number. The FCC listing revealed the connectivity options of the upcoming smartphone.

Meanwhile, Poco F3 GT has also received the TUV Rheinland certification as per tipster Mukul Sharma. This phone is likely to be a rebranded version of the Redmi K40 Game Enhanced Edition.

The phone will be powered by a MediaTek Dimensity 1100 processor, which will be coupled with 6GB/6GB RAM and 128/256GB storage. There will also be a side-mounted fingerprint sensor.

The phone will have a triple-camera setup with a combination of 64-megapixel primary lens with f/1.79 aperture, LED flash, 8-megapixel ultra wide-angle lens with f/2.3 aperture and 2-megapixel macro camera with f/2.4 aperture. At the front, it could feature a 16-megapixel selfie camera.