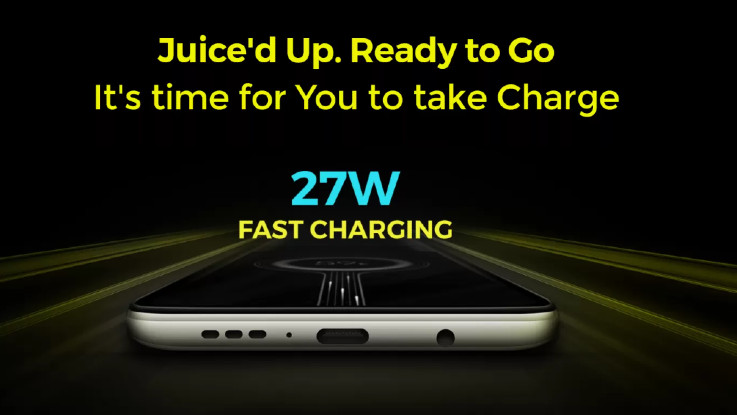 The company has revealed some more details about the phone. Furthermore, a new report has emerged online that reveals the pricing of the Poco X2 smartphone.

Poco is all set to launch its latest smartphone, the Poco X2, in India on February 4. Now, just ahead of the official launch, the company has revealed some more details about the phone. Furthermore, a new report has emerged online that reveals the pricing of the Poco X2 smartphone.

Moving on, a report by Hindustan Times reveals that the Poco X2 will come loaded with a 6.67-inch 120Hz ‘RealityFlow’ display. The report further highlights that the smartphone will come with a price tag of Rs 18,999 for the 6GB RAM + 64GB of internal storage. It also reveals that the phone will come with 64-megapixel Sony IMX686 sensor. That said, the specifications and design are quite similar to the Redmi K30 smartphone, which was recently launched in China.