Poco X2 confirmed to launch on February 4 in India 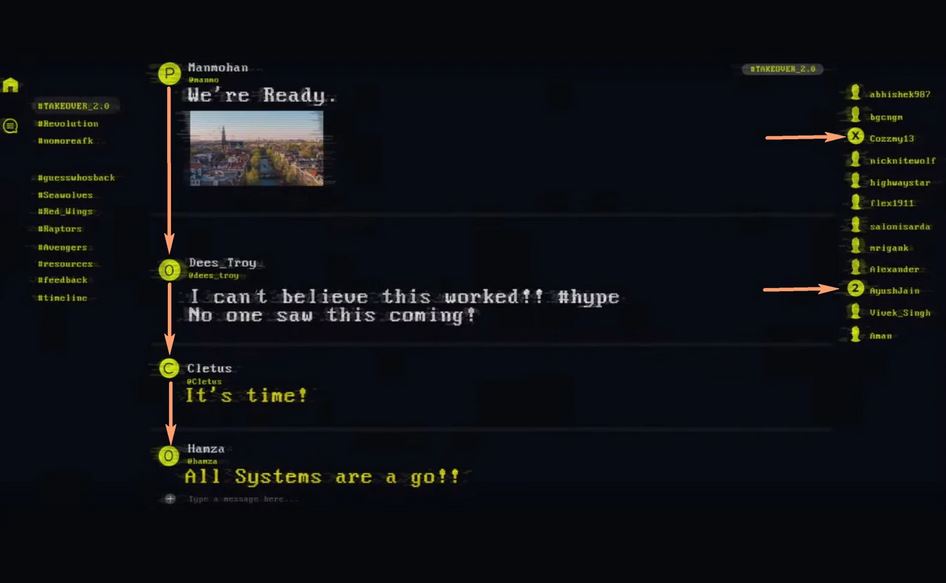 The upcoming smartphone will be exclusively available on Flipkart.

Poco has finally confirmed that it will be launching its next Poco X2 smartphone in India in February. The company is all set to launch the latest smartphone on February 04, 2020.

Meanwhile, it is reported that the Redmi K30, which was launched in China, will be introduced as Poco X2 in India. Poco X2 will come with 8GB RAM and 256GB internal storage. The phone will be powered by an octa-core processor that clocks at 2.2GHz. It runs on MIUI 11.0.2 (global edition) based Android 10 OS. Poco X2 was recently spotted on Geekbench revealing its key specifications. The Poco X2 is powered by a 1.80GHz octa-core chipset codenamed as “phoenixin”. The phone has 8GB of RAM and it runs on Android 10 operating system out-of-the-box.

Some live photos of the Poco F2 Lite surfaced earlier which showed that the front panel of the device features a waterdrop notch. Poco F2 Lite will be powered by a Qualcomm Snapdragon 765 processor, which was launched by Qualcomm last year. The smartphone will come with 6GB RAM and it will be loaded with a 5000mAh battery.