Poco M4 5G launch in India confirmed to take place on April 29. Here are expected price, specifications of the phone. 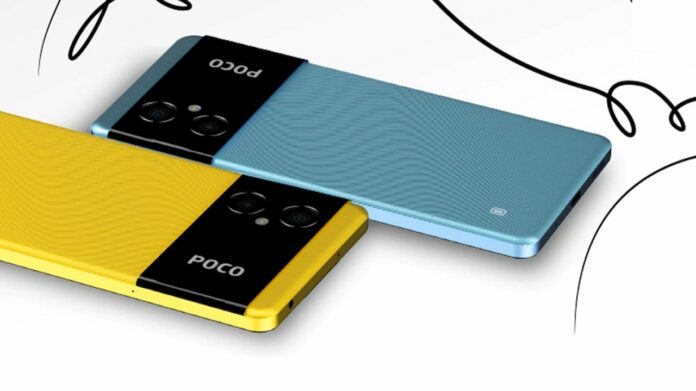 Poco M4 5G will be launched in India on April 29. The company had earlier unveiled both 4G and 5G versions of the Poco M4 Pro in India.

Poco on its Twitter handle officially announced the arrival of the Poco M4 5G in India and also shared a teaser poster. As per the poster, the phone will be available in two two colour options – Yellow and Blue.

Further, it is also revealed that the device will have a dual rear camera unit with an LED flash. The phone will be available for purchase via Flipkart after its launch in India. The tweet reads “you’re about to witness the #KillerLooksOPPerformer for yourself.”

As per a recently leaked render, the backside of the smartphone features a horizontal camera block like the other Poco M-series smartphones. The right side has the Poco branding. The left side has the camera sensors and a pair of LED flash units.

Meanwhile, Poco India Sales Lead, Himanshu Tandon has shared the live images of the phone. As per them, the phone will come in Black, Blue, and Yellow colours. It will house a dual camera setup and an LED flash on the top left corner. There’s also company’s branding on the right side. 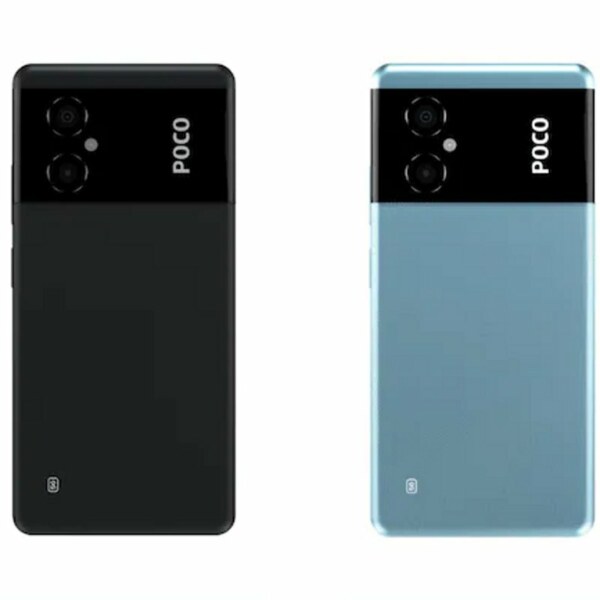