The Poco M2 Pro with the model number M2001J2I has been spotted listed in the RF exposure section of the Xiaomi India website.

UPDATE: The Poco M2 Pro has received the BIS certification (Bureau of Indian Standards) which hints that the company will bring the Poco M2 Pro to India soon. The Poco M2 Pro surfaced on the BIS site with model number M2003J6CI, as spotted by tipster Mukul Sharma.

UPDATE: As per a report on XDA Developers, Poco M2 Pro could be a mid-range device which will be powered by the Snapdragon 720G octa-core processor.

While the POCO fans in India are waiting for the launch of next F-series smartphone (Poco F2 or Poco F2 Pro), a new report now suggests that the company might launch a new series smartphone with the POCO M2 Pro.

The Poco M2 Pro with the model number M2001J2I has been spotted listed in the RF exposure section of the Xiaomi India website. Apart from the SAR value of 1.6 W/kg of the device, no other details on the specs have surfaced on the RF exposure page. 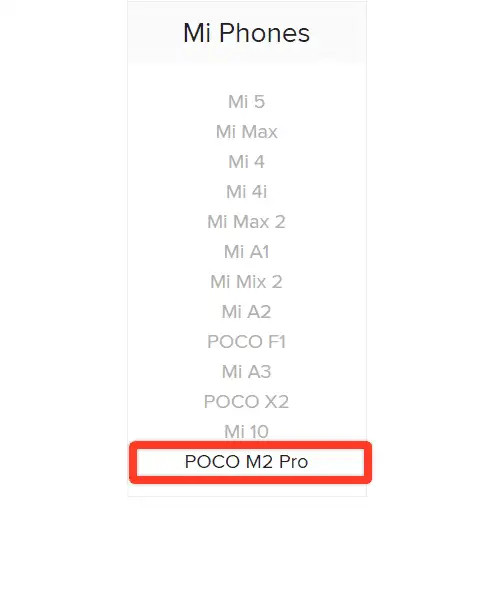 With the Poco M2 Pro now spotted on the Xiaomi India website, it is expected that the company might soon make an announcement regarding its launch. For that, we have to wait for a few more days.