The specifications for Poco F4 have been tipped which suggest it should launch with the Snapdragon 870 processor. 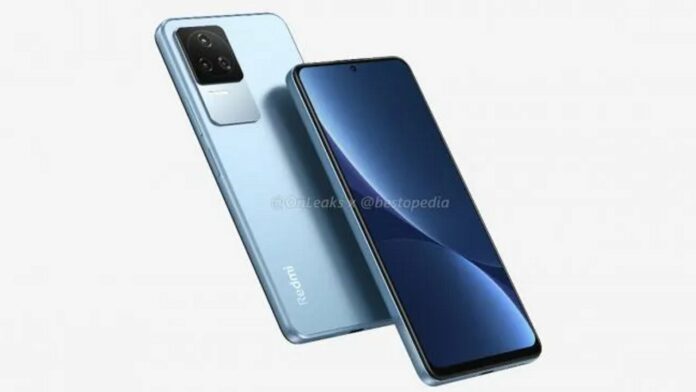 An upcoming Poco smartphone under the F series, called the Poco F4 has now been tipped to launch with Snapdragon 870. Not only the processor, but other specifications of the smartphone have been tipped as well.

The specifications have been leaked by tipster Yogesh Brar on Twitter. As last year’s Poco F3 was a rebranded Redmi K40, we can expect the Poco F4 to be a rebranded Redmi K50 that is also tipped to launch in March. However, the specifications that have been leaked for the Poco F4 look identical to that of the Xiaomi 12X. Take a look at them below.

It should feature a triple camera system on the rear comprising a 50MP primary sensor, a 13MP ultra-wide unit, and a 5MP telemacro snapper. On the front, it should have a 32MP camera sensor for selfies.

On the software front, the device will boot MIUI 13 based on Android 12. It will pack a 4,5000mAh battery, which will further support 67W fast charging.

If the Poco F4 turns out to be a Redmi K50 rebranded version, we may already have a first look at the device. This is because the renders for the Redmi K50 were tipped a while back.

As per the renders, the upcoming K50 will house a triple camera setup on the back. On the front, there are thin bezels on three sides and a noticeable chin. Besides, the top of the phone will have a speaker grille and an IR blaster.