Poco has officially confirmed that it will soon globally launch the Poco F4 5G. 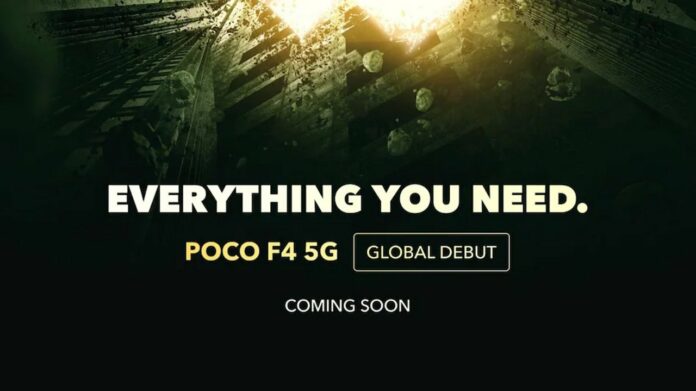 Poco on its Twitter handle has announced that it will soon globally launch the Poco F4 5G. The tweet comes with the tagline “Everything You Need”. Apart from the name of the smartphone, the brand has not revealed no information regarding the specifications or the pricing of the upcoming Poco smartphone.

In addition, the brand has officially confirmed today that the Snapdragon 870 chipset will be powering this upcoming smartphone via a tweet.

Rootmygalaxy, in collaboration with Passionategeekz, has shared some alleged live images of the Poco F4 5G. As per the images, the smartphone will have flat edges and a flat back. The device will sport a 64-megapixel AI triple camera setup on the back.

Further, the images show the handset in a Green colour. The phone will feature a side-mounted fingerprint sensor. There will be power button and volume rocker on the right side.

If the Poco F4 turns out to be a rebadged Redmi K40S, it could sport a 6.67-inch AMOLED display with Full-HD+ resolution. This display offers a 120Hz refresh rate. It will pack a Snapdragon 870 processor. The chipset will be paired with 6GB of RAM and 128GB of onboard storage. 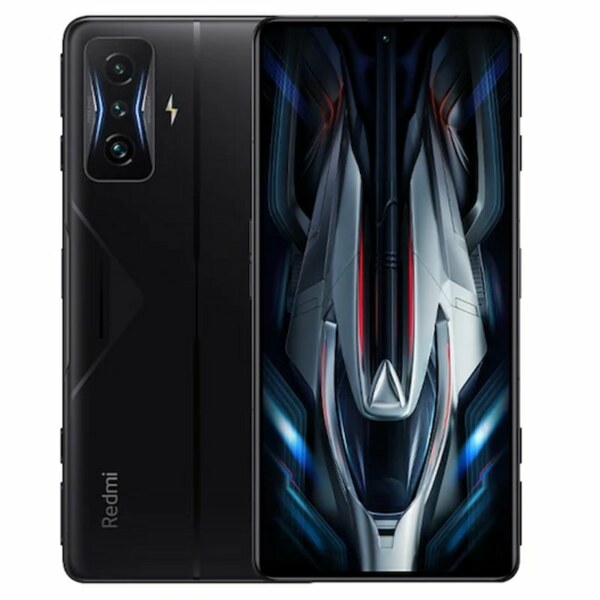