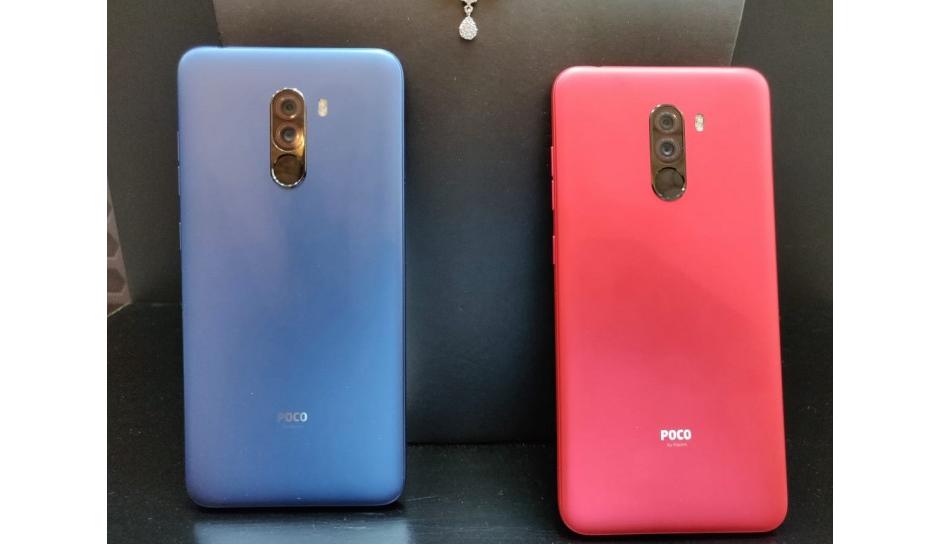 Poco F2 is different from the flagship Redmi K30 Pro.

In addition, Manmohan stated that the Poco F2 wouldn’t be priced around Rs 20,000. He added that consumers expecting Rs 20,000 price tag for a Poco device shouldn’t wait for the and should rather get the Poco X2 or any other available smartphone instead.

To recall, its predecessor Poco F1 was launched back in the year 2018 with a price starting at Rs 20,999 featuring Qualcomm Snapdragon 845 SoC, dual rear cameras, and a 4000mAh battery along with 18W fast charging.

Apart from this, Manmohan also revealed that POCO will launch a pair of true wireless earbuds in India. The details on these earbuds are yet to be revealed but they will likely be competing with Realme Buds Air and Xiaomi earbuds. He also conducted a poll last week through his Twitter account to know user interest in truly wireless earbuds (TWS) and other accessories.

Well-known tipster Mukul Sharma on Twitter has also suggested that POCO is working on truly wireless (TWS) earphones that may launch soon.