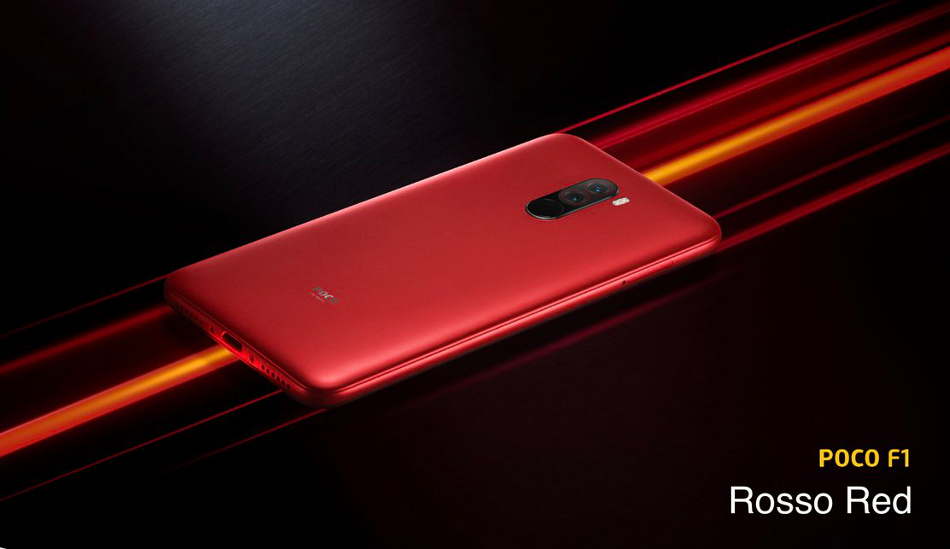 The new update brings the latest security patch along with bug fixes and improvements. Furthermore, the company has also revealed that the smartphone will be updated to Android Q.

Poco has started rolling out a new update to its flagship smartphone, the Poco F1. The new update brings the latest security patch along with bug fixes and improvements. Furthermore, the company has also revealed that the smartphone will be updated to Android Q.

General Manager C Manmohan tweeted a screenshot of the latest update on his official Twitter handle. The new update comes with version number MIUI v10.3.5.0 and it is currently rolling out in batches.

Hey POCO fans, we have started rolling out the new June stable update for #POCOF1. It has the security update, lock screen customizations and many more. Do check out the cool new features in the update

P.S: Please note that the rollout will happen in batches. pic.twitter.com/lj40d08rhj

The update also optimises sorting principles for WiFi networks and it fixes the issue with dual apps being disappeared after a reboot. In order to check for the latest updates, one can go to Settings > About Phone > System Update.

Meanwhile, Head of PocoGlobal Alvin Tse confirmed that the Poco F1 will be updated to Android Q. However, he did not reveal the exact timeline of when the company will roll out the latest Android Q update, however, one could expect it to be rolled out in the first quarter of 2020.

To recall, the smartphone was launched in India last year with Android Oreo. The company later updated the device to Android 9.0 Pie. Poco previously announced a permanent price cut on the 6GB RAM + 128GB internal storage variant. The phone which was available for Rs 22,999 prior to this update has been brought down to Rs 20,999 after a Rs 2,000 price drop. The device can be bought in Rosso Red, Steel Blue and Graphite Black colour options.