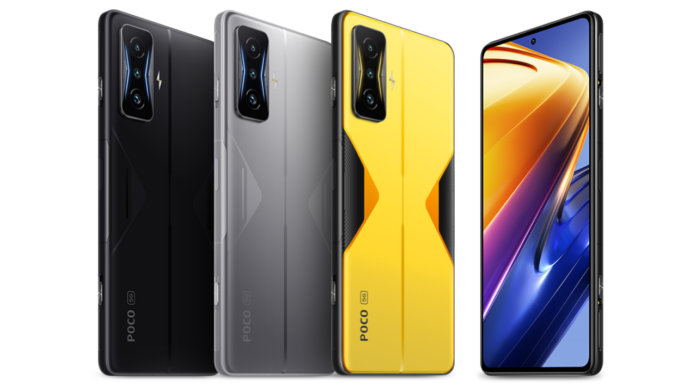 Soon after announcing Himanshu Tandon as Poco India’s new head, Poco is now gearing up to launch a new F-series device in the Indian market. The company has announced to launch of a new F series smartphone globally, including in India. The upcoming Poco device is expected to be the Poco F4.

To recall, the company recently launched the F4 GT smartphone globally. Now rumours say that the upcoming F series phone will be the Poco F4. The phone with the model number 22021211RG also surfaced in the Geekbench listing earlier.

The listing revealed that the phone will feature an octa-core Snapdragon 870 SoC paired with 8GB of RAM. Further, the listing suggested that it will run on Android 12 with an MIUI 13 skin on top. In addition, a Poco phone with the same model number 22021211RG also surfaced on the US FCC certification site where it is said to feature a 4,400mAh battery.

If the Poco F4 turns out to be a rebadged Redmi K40S, it could sport a 6.67-inch AMOLED display with Full-HD+ resolution. This display offers a 120Hz refresh rate. It will pack a Snapdragon 870 processor which will be paired with 6GB of RAM and 128GB of onboard storage as well.