Poco India has announced a new country head. Himanshu Tandon has been appointed as the Poco India new head. 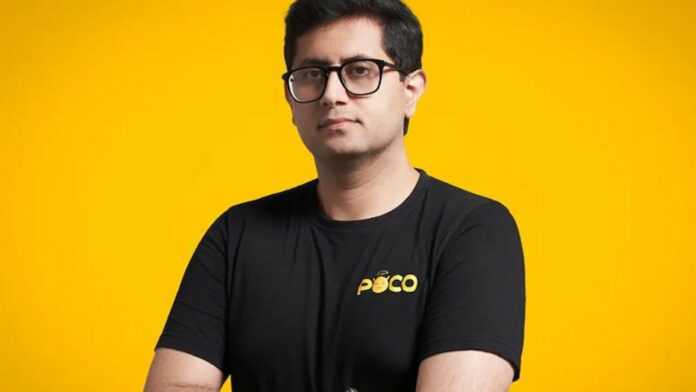 Prior to this, Himanshu Tandon was the head of online sales and retail at Poco India. Before joining Poco, he was a senior manager- regional business manager and corporate strategy at Videocon Mobiles.

“Leveling up our commitment towards the brand, we are excited to announce a young and dynamic leader Himanshu Tandon as POCO India Head. Strengthening POCO’s vision in the country, Himanshu has been a part of founding team of POCO in India and has helped scale the brand over the years,” the company noted.

“Whether it was POCO becoming #1 fastest growing brand in H1 2021 or rising to #3 in Online, Himanshu has been instrumental in making this happen. An alumni of Indian Institute of Management Bangalore and Guinness world record creator for the largest number of store launches simultaneously, Himanshu is no stranger to making crazy things happen,” Poco further said.

Last week, Xiaomi announced Alvin Tse as the General Manager of India. He will be replacing, Manu Kumar Jain who had taken the role global role as Group Vice President last year and is based in Dubai currently.