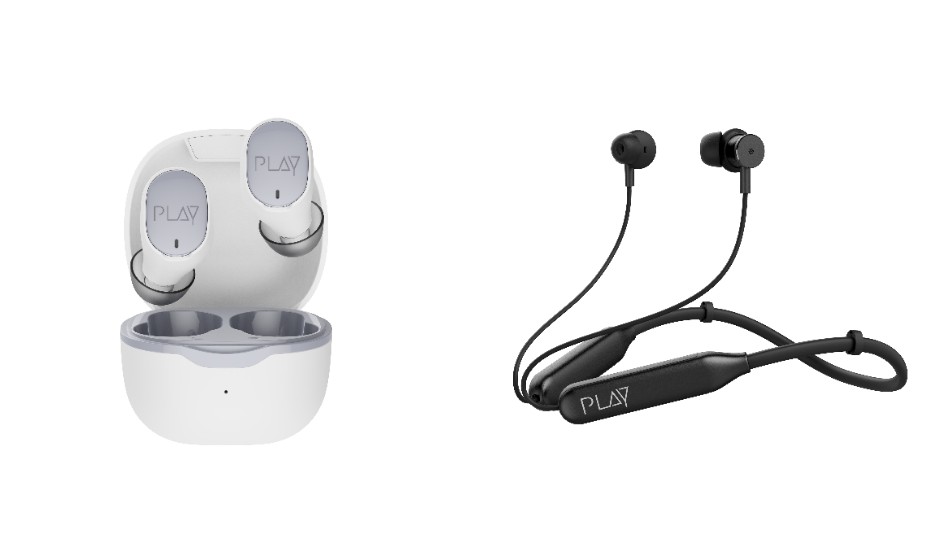 PLAY, one of the much known brands under wearables and accessories segment, announced popular Indian film actor, producer, and humanitarian Sonu Sood as its brand ambassador. 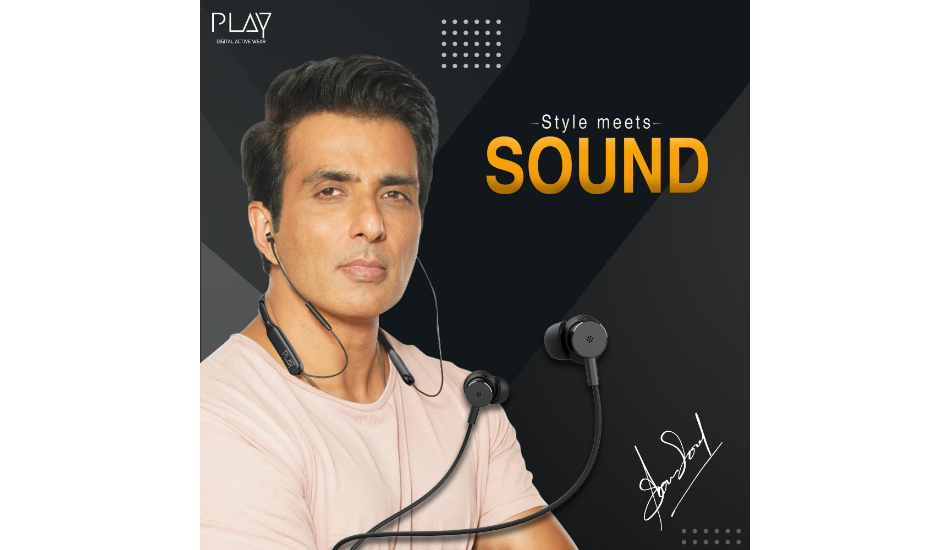 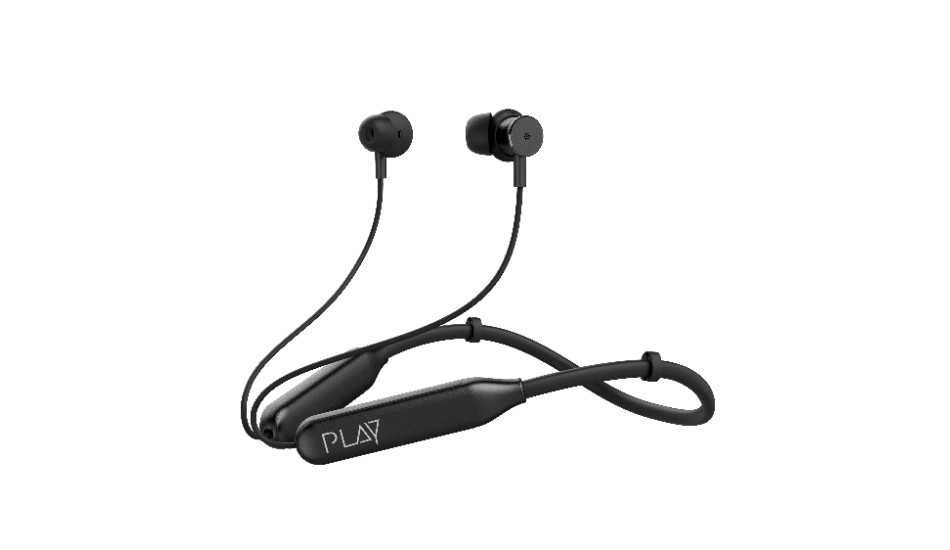 The PlayGo N82 comes with Active Noise Cancellation (ANC), features a 13mm Enhanced Bass, Extra Loud (EBEL) drivers, Dual Equalizers, and is IPX5 rated which makes it water & sweat resistant. The earphones also have magnetic attach feature so they can be attached to each other when out of the ears. It also comes with an Integrated Battery Management System (BMS) on-board which allows up to 16 hours of music playback as per PLAY. 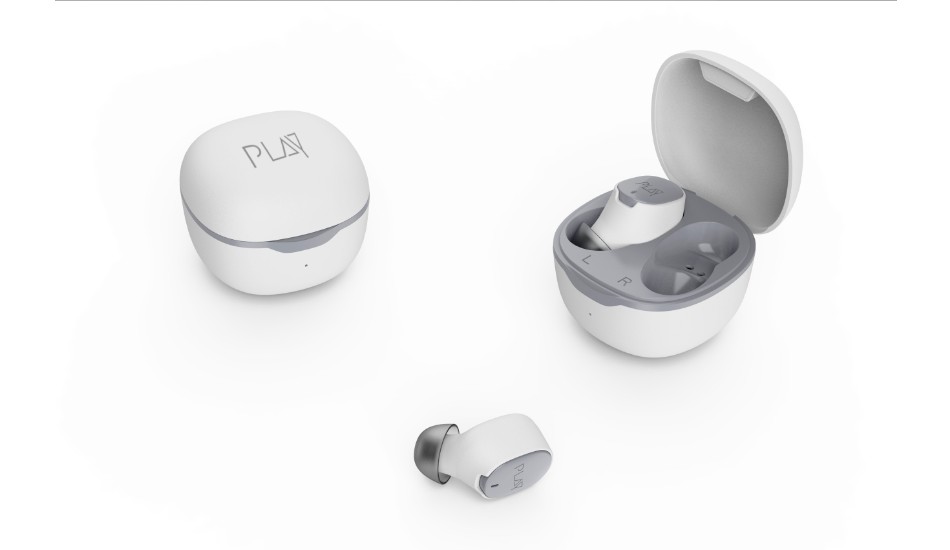 The PlayGo T20 supports up to 16 hours of playback time and provides HD quality calls. It is IPX4 rated which means it is water resistant. It also has sensitive touch controls, voice assistant feature and Bluetooth 5.0 for better connectivity. It also has an Auto Connect feature so that the PLAYGO T20 TWS pairs automatically with your device.