Pixel 4A launching in India on October 17, to go on sale via Flipkart 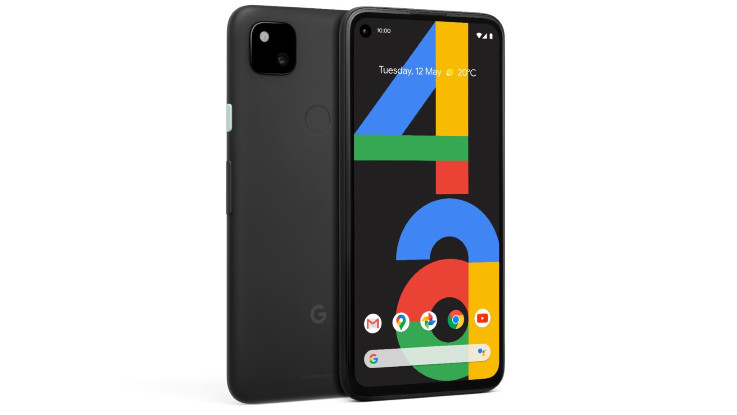 Google has now confirmed the launch date of Google Pixel 4a smartphone in India.

There’s already a teaser page on Flipkart for the Pixel 4a but the page does not mention the October 17 availability yet. It just says “coming soon”.

The Google Pixel 4a runs on Android 10, which can be upgraded to Android 11 and it features a polycarbonate body with a matte finish. The Google Pixel 4a features a 5.81-inch Full HD+ OLED display with a screen resolution of 2340 x 1080 pixels, 443ppi pixel density, HDR support and Corning Gorilla Glass 3 protection.

The smartphone is powered by the Qualcomm Snapdragon 730G processor along with Adreno 618 GPU and 6GB of RAM. The Google Pixel 4a has 128GB of onboard storage that isn’t expandable.

On the camera front, the smartphone comes with a 12-megapixel camera sensor with an f/1.7 lens on the back with optical image stabilisation (OIS). For the front, there is an 8-megapixel selfie shooter f/2.4 aperture.

The phone comes with features like Recorder that translate audio to text in real-time along with Personal Safety app for real-time notifications and car crash detection in select markets. It also comes with Live Caption that caption video and audio calls.