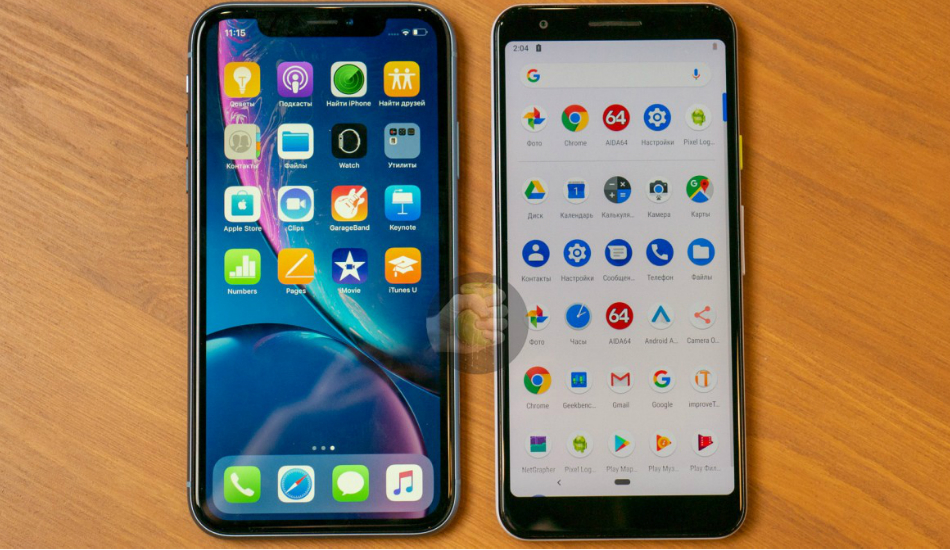 The Pixel 3 Lite will be a dainty affair to Google’s Pixel lineup with a 5.56-inch screen, smaller than the likes of the Pixel 3 XL but about as much screen at the one on the Pixel 3. It will feature a dual tone textured glass finish at the back with the accented power button on the side, similar to the Pixel 3 duo.

We got to know earlier this year that Google is working on a smaller and cheaper variant of the third generation Pixel smartphones, aimed at India and other emerging markets. Having already launched the Pixel 3 and Pixel 3 XL, Google is expected to announce the mid-range Pixel device which we’ve come to call the Pixel 3 Lite anytime soon as we now look at some pictures of the device photographed next to the latest smartphones of 2018.

From the looks of it, the Pixel 3 Lite will be a dainty affair to Google’s Pixel lineup with a 5.56-inch screen, smaller than the likes of the Pixel 3 XL but about as much screen at the one on the Pixel 3. Pictures released by Russian publication Wylsa give us a glimpse of what the Pixel 3 Lite actually looks like in real life and how it compares to the latest and greatest from Google’s own lineup as well as Apple’s. 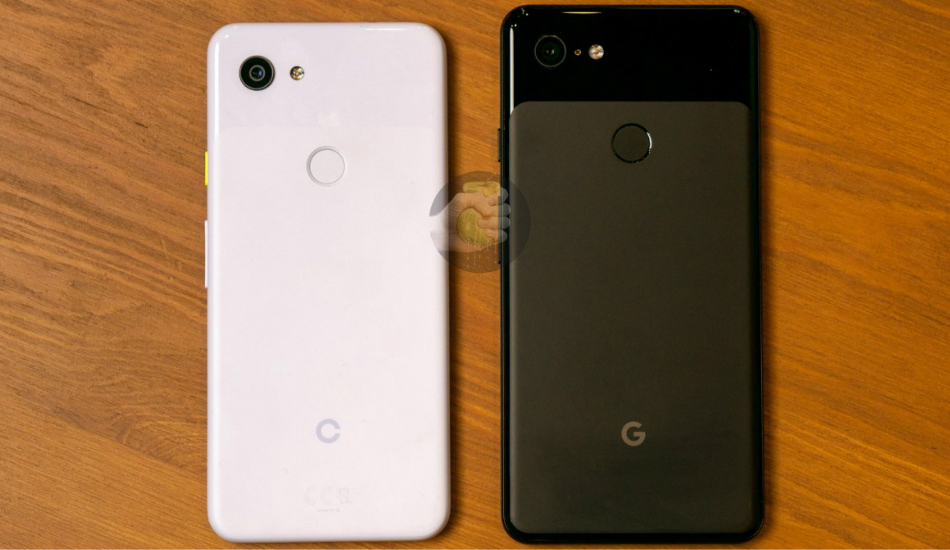 Google appears to have added the same textured glass finish at the back of the Pixel 3 Lite, as we saw on the Pixel 3 duo. The design language is the same with a dual tone finish on the rear panel which has a circular fingerprint scanner positioned at the centre as well as a Google logo at the bottom.

There’s also the accented power button on the side which looks to be coloured Yellow on the white variant of the Pixel 3 Lite. We’re yet to have a word on other colour variants of the phone. On the front, the Pixel 3 Lite differentiates from the Pixel 3 with its lack of the wide-angle camera lens but the biggest sacrifice comes in the form of a single front-firing speaker instead of dual speakers on other Pixel phones. 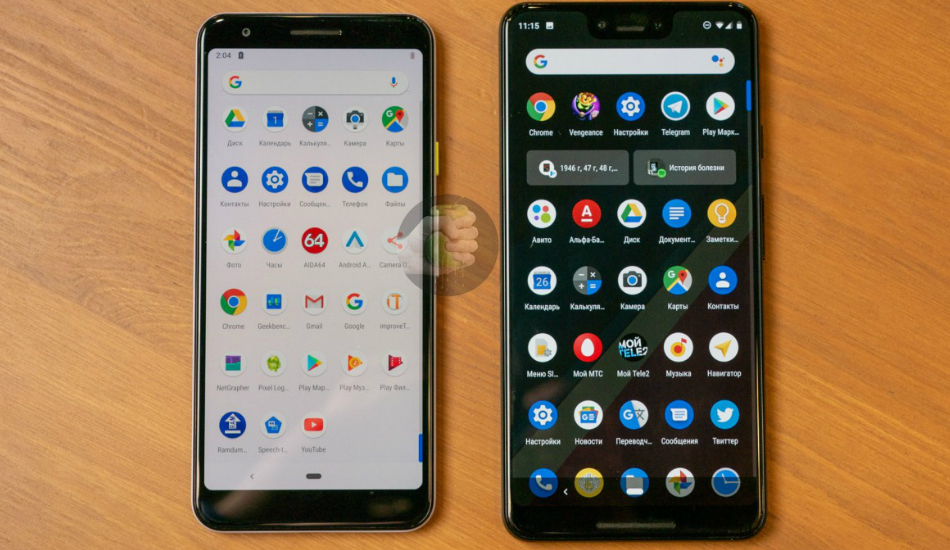 In pictures clicked next to Apple’s iPhones, the Pixel 3 Lite looks about as large as the iPhone XR and is apparently bigger than both the iPhone XS and iPhone X.

Being a mid-ranger, the Pixel 3 Lite is expected to be powered by the Qualcomm Snapdragon 670 processor with 4GB of RAM and only 32GB of onboard storage. However, the Lite will feature the same main camera sensor as that of the Pixel 3 XL and will additionally also feature a 3.5mm headphone jack.

With just a month to go for the end of 2018, Google could release the Pixel 3 Lite any time soon but we could also expect the phone to go official early next year or possibly during CES 2019.