The company has managed to sell 10 lakh (1 million) units of Mi Band 3 in the past six months since its launch.

Xiaomi India has revealed this development via its Twitter handle. The tweet reads “We helped set some goals and achieved some! Thank you Mi fans, we've sold more than a million #MiBand3 in India. And you might already know, we are also the #1WearableBrand as per @IDC. RT if you own a #MiBand.”

As per the tweet, the company has managed to sell 10 lakh (1 million) units of Mi Band 3 in the past six months since its launch. The fitness band was launched in September last year in India for Rs 1,999. 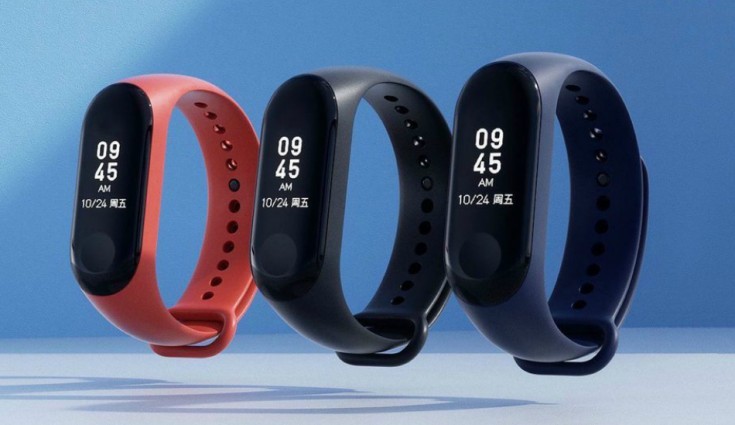 To recall the specifications, the Xiaomi Mi Band 3 features a 0.78-inch OLED display with screen resolution of 128x80 pixels and support for swipe gestures. It is equipped with a heart rate monitor and can also count the number of steps you took for an entire day as part of its health-based functions.

The Mi Band 3 is backed by 110mAh Li-ion battery, which is claimed to provide a battery life of 20 days. The wearable is resistant to dust and water to up to 50 meters, meaning the device could well be used for swimming. Connectivity is possible through Bluetooth 4.2 BLE which helps to pair the Mi Band 3 with devices running on Android 4.4 / iOS 9.0 or higher.