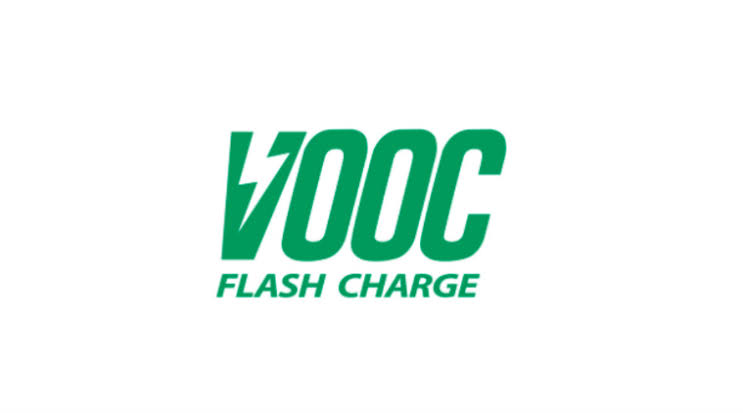 As usual, at this year’s Mobile World Congress (MWC) at Barcelona, most of the attention was grabbed by devices ranging from mobile phones to notebooks to special accessories. But this year, the spotlight was also cornered by a fast charging technology from one of the world’s leading smartphone brands. Chinese brand Oppo did release a number of devices at Barcelona, but there was no doubting its star attraction – its 150W SuperVOOC with Battery Health Engine (BHE) and 240W SuperVOOC flash charge technology could redefine phone charging as we know it. Smartphones with 4500 mAh batteries could get charged in around ten minutes or even less once these technologies become mainstream.

Not just concepts, but real products

The chances of their actually coming to the market soon are very high, given Oppo’s track record in fast charging. While a number of brands have talked about and showcased prototypes of fast charging concepts, Oppo has brought them to the market time and again. In fact, the Chinese brand can be credited with a number of charging innovations in the smartphone market over the years.

Charging your phone’s battery was basically a “plug it into the power outlet for a few hours” chore in the early days of the smartphone revolution. When you talked of speed with regard to smartphones, you referred to the processor, not the charging speed of the battery. Charging a battery fast was in fact considered to be dangerous – it heated the phone up and could damage it. Oppo changed all that in 2014 by introducing Voltage Open Loop Multi-step Constant-Current Charging, or what we today know as VOOC Flash Charging.

VOOC was the first low-voltage, fast-charging solution that the industry had seen. It could not only charge your phone fast but would also not damage it. It was very different from other quick charging solutions which increased voltage during fast charging, often increasing temperatures of the battery as well as the phone. VOOC was safer because of a number of protective layers as well as a safety scheme placed from the adapter all the way to the battery.

The Oppo Find 7 was the first phone to come with this technology and it promised “2 hours of talking time with five minutes of charging.” Making all this happen was a special 20W charger that could charge 75 per cent of a 3000 mAh battery in about half an hour. That might not sound very impressive by modern standards but in 2014, it was revolutionary. What really surprised everyone was that this speedy charging did not heat up or damage the phone or even affect the long term health of the battery significantly.

From VOOC to SuperVOOC, from 20W to 240W, from phones to other devices…

That was only the beginning. Oppo introduced SuperVOOC charging at MWC 2016, and in 2018, the Oppo Find X was one of the first phones to come with support for this technology, with a 50W charger in the box. The phone came with a 3400 mAh battery and could be charged from 0 to 100 in a mere 35 minutes. Suddenly the time taken to charge a large phone’s battery was being measured in minutes rather than hours.

The years that followed saw Oppo further enhance VOOC charging, introducing 65W SuperVOOC 2.0 in 2019. In 2020, the brand came out with 125W charging technology and also took VOOC technology wireless with 65W AirVOOC. 2022 so far has seen 150W and 240W charging come to the VOOC table. In the middle, in 2021, Oppo also launched The Flash Initiative, taking VOOC technology beyond phones to automobiles, public places and chips.

Not just on Oppo phones!

The impact of VOOC can be gauged from the fact that it is not just restricted to Oppo devices, and is used by many phone brands. In fact, many of us have experienced VOOC charging under different names. The famous Dash Charge and Warp Charge on OnePlus phones? That is VOOC charging. That Dart Charge on Realme devices? VOOC charging again. Oppo has also worked not just on charging speeds but also on the design of its chargers, making them more portable – it introduced mini versions of its 50W and 110W chargers in 2020, compressing great charging speeds into ultra-compact form factors.

It has been at the forefront of fast charging for almost a decade now, and its announcements at Barcelona prove that it is in no mood to really step back. Oppo has not just kept its rendezvous with fast charging but has moved it to a full-fledged, long-term relationship. One which benefits not just itself but also many other brands as well as smartphone users, and is emerging as a charging standard in its own right.

Call it Warp, Dart, Dash or VOOC, Oppo has simply redefined fast charging. And continues to do so.