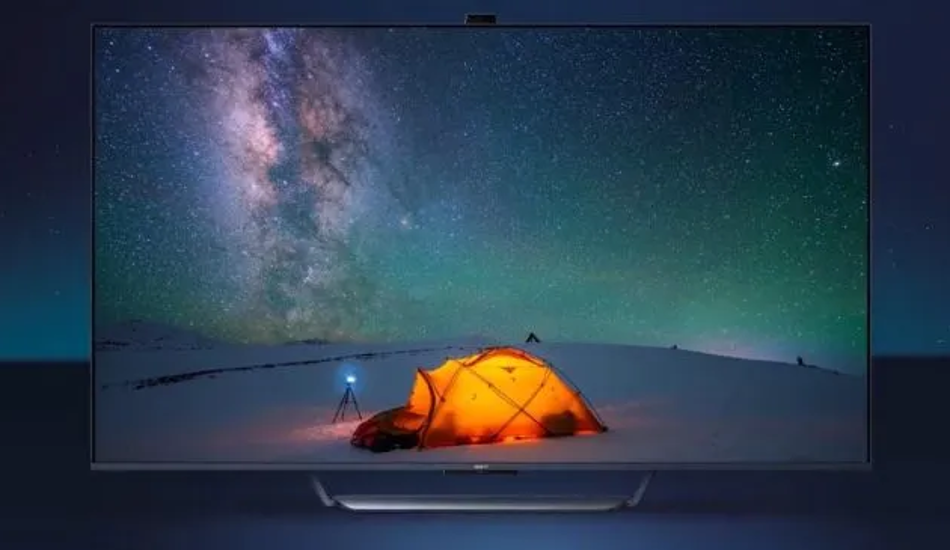 Recently it was revealed that Oppo will launch its first television in October. Now the company has started teasing the upcoming launch.

Oppo has shared the first-ever teaser video on Weibo which reveal the front design of its upcoming TV. The video was made in partnership with 8K RAW and it is available with 4K resolution along with 120 frames per second (fps).

As per the teaser, the Oppo TV will come with narrow bezels with Oppo branding at the centre and stand below it. Further, the teaser video also confirms that the Oppo TV will feature a pop-up camera that can be used for video calling and more.

Additionally, tipster Digital Chat Station has also leaked some key specifications of the TV. As per tipster, the TV will come in two screen sizes – 55-inch and 65-inch. Both versions will have 4K Quantum Dot display with 120Hz refresh rate.

Further, the tipster suggests that the audio system will be developed by a top Danish audio brand, which could be Bang & Olufsen as Oppo has worked with the company before. As per the tipster, the 55-inch model will be affordable, but pricing details have not been revealed yet.